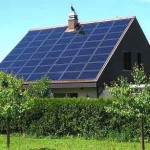 Most solar panels today only absorb a small segment of light, wasting a lot of energy in the process. However, thanks to a new material developed by the California Institute of Technology (Caltech), solar panels in the future will finally be able to absorb most of the sun’s power. 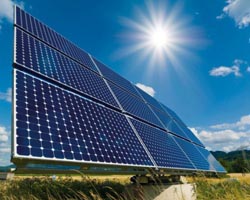