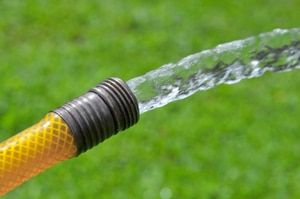 Water is everywhere and the most essential ingredient for all the life here on Earth with access to clean drinkable freshwater supplies being a major human need. But sadly this basic human need is not always available to a large number of people around the world living in hot and dusty climates. It is true that the oceans, sea and other such surface waters cover almost three-quarters of the Earth’s surface, but the amount of clean, uncontaminated and drinkable water accounts for less than 3%, of which the majority is groundwater and aquifer (underground stream).

Also, the never ending effects of climate change and global warming due to the burning of non-renewable fossil fuels releasing harmful greenhouse gases into the atmosphere is putting an ever increasing demand upon the Earth’s environment. One significantly affected of this is in the global water infrastructure which includes flood defences, drainage, hydro power and irrigation systems. The combined effect of these adverse climate changes on freshwater systems is likely to become even more so as the world population increases with energy and freshwater production being the two most important challenges facing the world. 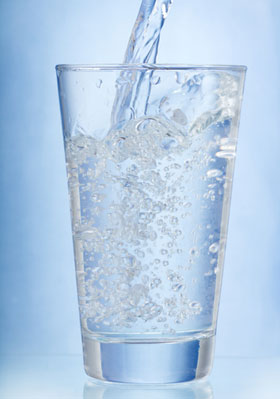 Renewable energy sources can be used for the production of clean freshwater for drinking, agriculture and other such purposes from seawater, mineralised ground waters, dirty or contaminated waters as well as household, municipal and industrial residual waste waters, called “grey water”.

Freshwater Production using renewable energy sources has a long way to go, but today solar desalination plants and systems are already being built with the quality of the water they can produce being very high. Nevertheless, solar desalination is becoming a less expensive form of water treatment and unlike other forms of industrial techniques based on the physical separation of the water and solids such as reverse osmosis, electrodialysis, etc. which use fossil fuel generated electricity, freshwater production using solar thermal energy is free.