Hydro Power was once the main source of mechanical power around the world with many waterwheels at the sides of rivers used for manufacturing or land irrigation. Today, “hydro energy” in the form of hydro power is making a serious comeback for electricity generation in many riverside homes.

Increasing numbers of small hydro systems are being installed in remote sites around the world and there’s now a growing market for micro hydroelectricity production in many developing countries. 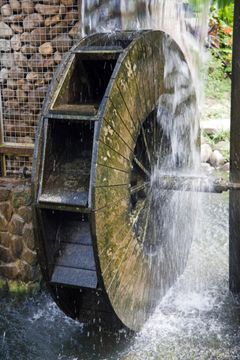 Hydro energy and Hydroelectric power generation depends of the basic physics of falling water by harnessing the energy contained in the water flowing or falling to a lower elevation.

Moving water (kinetic energy) spins a turbine or wheel (mechanical energy), which drives a generator (electrical energy). Hydro power generation may be highly efficient but it is limited by the necessity of a suitable natural sites.

So How Much Power Can We Extract from The Water

The theoretical potential energy available within the water can be calculated as follows:

Then we can see that the maximum theoretical power that is available in the water is proportional to the product of “Head x Flow”, as the pull of gravity on the water is always a constant. Therefore:

As most micro hydro power systems use pipes, designing and installing the pipe work (penstock) for a site with more than ten metres head can be very difficult as the length, diameter, and type of pipework used must be determined in order to reduce losses due to friction.

As the water begins to flow, friction will reduce the available pressure, and as more water flows, there is more friction and the pressure continues to drop. Then the length of the pipework determines the total amount of friction for a given flow. Also at the turbine, a controlling valve may need to be installed to regulate the flow and the speed of the turbine.

There are many factors which determine the voltage selection of a hydro power system. The system voltage would mainly depend on the turbine generators output and/or transmission line distance. DC (direct current) electrical power is usually generated at 12 volts, 24 volts or 48 volts depending on the battery bank configuration.

Batteries will be required if a constant supply of flowing water is not available. Where transmission distances are too great for low voltage DC transmission, higher AC (alternating current) voltages can be generated and transformers used at the receiving end to step down for rectification at the battery voltage.

For more information about “Hydro Power” and how to generate your own electricity using the power of moving water and a simple water turbine, or to obtain more information about the different forms of hydroelectric power and the various small scale hydro power schemes available, then Click Here to order your copy from Amazon today and learn more about small scale and low head hydro power systems which can be used for generating free electricity. 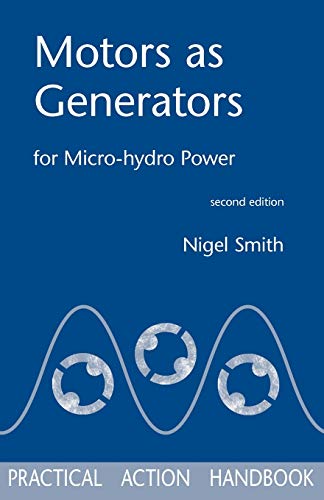 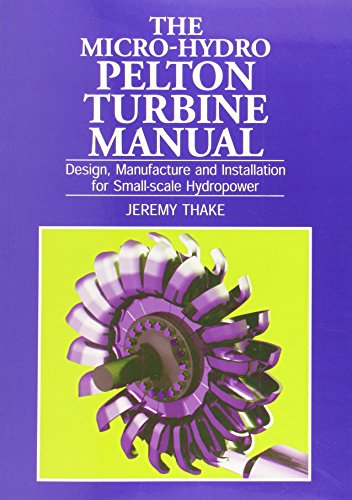 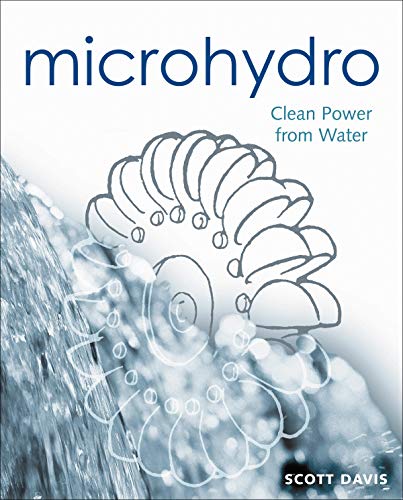 We hope this Hydro Power tutorial was useful and informative for you. Are you ready to share your thoughts
and experience with us and others. As your comments are always welcome, just submit them in the section below.