The Ebb and Flow of Tides

Flood generator tidal power generates electricity on a incoming or flood tide, but this form of tidal energy generation is generally much less efficient than generating electricity as the tidal basin empties, called “Ebb Generation”.

A Tidal Barrage Ebb Generation uses the energy of an outgoing or falling tide, referred to as the “ebb tide”, as it returns back to the sea making it the opposite of the previous flood tidal barrage scheme.

At low tide, all the sluice and lock gates along the barrage are fully opened allowing the tidal basin to fill up slowly at a rate determined by the incoming flood tide. 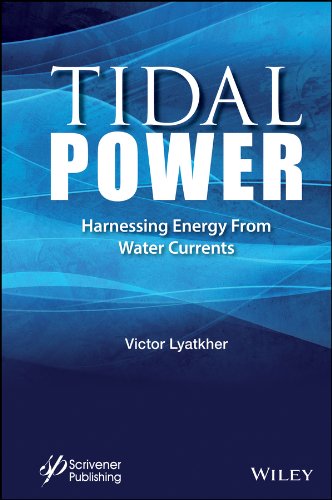 Furthermore, the electricity produced from a tidal barrage generation schemes is determined by the periods that generation can take place, every twelve hours as the tide ebbs and flows. Therefore there will be no tidal power generated at the six-hour mark in between and during stationary high and low tide times. Also, since the actual time of the high tide advances about one hour each day, the supply of electricity from a tidal barrage generating scheme may, therefore, not match the hourly or daily peak time requirements of the electricity demand. 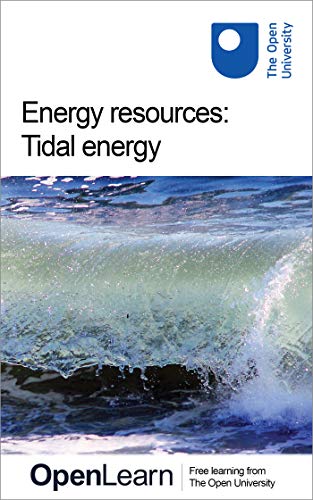 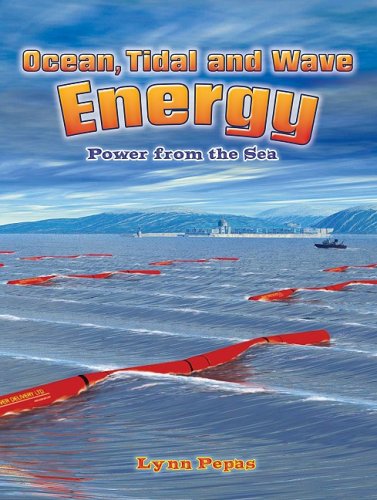 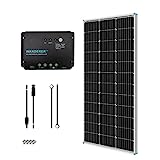 We hope this Tidal Barrage tutorial was useful and informative for you. Are you ready to share your thoughts
and experience with us and many others. Your comments are always welcome, just post them in the section below.