Alternative Energy for a Cleaner World

We think of Alternative Energy as useful sustainable energy that can be collected from various renewable resources. Energy is the basis of human life and plays an important role wherever man lives or works.

The quality of life, living standards and prosperity of a nation varies in direct proportion with the increase in the way we use energy with hardly any activity or moment that is not dependent on some form of energy for its operation.

The electricity requirements of the world is increasing at an alarming rate, every moment of the day we are using more and more energy due to an increased and extensive use of electrical and electronic gadgets both at work and in the home. So there is considerable potential to develop different types of Alternative Energy Sources to help fuel our ever growing dependence on energy and especially on fossil fuel energy.

What is Alternative Energy

Alternative Energy is defined as energy that is not derived from natural gas, coal, and other fossil fuels and so emits little to no greenhouse emissions such as carbon dioxide (CO2). This indicates that alternative energy does not contribute to the greenhouse effect, which causes climate change.

The Suns Energy Feeds the Earth

Most of us think of alternative energy as roof mounted solar panels turning the energy of the sun into either hot water or electricity.

But alternative energy is much more than that. Some of these alternative energy sources are by no means new, as for hundreds of years people have used the wind, water and sun for all sorts of uses including cooking, heating, farming and transportation.

While some forms of modern alternative energies are really just new developments of long-existing and well established technologies, such as wind turbines for wind energy or water wheels for hydro energy, but other types of alternative energy are genuinely new such as nuclear, ethanol biofuels, and photovoltaics.

The expression “energy” is often used without a great deal of thought and is applied in various different contexts. In its simplest terms, Energy is the ability to do work, the ability to make things happen. But in reality, it does much more. Energy is one of our most valuable resources and has always existed in one form or another.

Nearly all of the energy available to us here on Earth was initially derived from the energy created by the Sun, which is nothing more than one giant fusion reactor. But once this energy leaves the Sun, it is converted into other forms of energy on Earth such as heat and light that generates wind, rain, rivers, and waves which we can use as an alternative energy source.

The term “alternative energy” refers to any form of energy which is an alternative to the more traditional three fossil fuel sources of oil, natural gas and coal. But the expression of alternative energy sources is commonly used to compare petroleum oil and in all its various forms against other forms of renewable energy.

While none of these “alternatives” appear to be completely equal to oil in terms of its flexibility and energy content, oil just like other forms of fossil fuel, is a finite resource and will eventually run out. Hence, the need to use alternative sources of energy.

The three types of fossil fuel energies of Coal, Oil and Natural gas are the most important fuels we use today and the modern world relies heavily on these non-renewable sources for the majority of its energy needs.

But these sources of energy will not last forever and with a reduction in global fossil fuel reserves, an increasing threat to their continuing security, combined with their contribution to climate change which has proved to be a major cause of environmental issues and harmful carbon dioxide (CO2) emissions, we must now consider the alternatives. 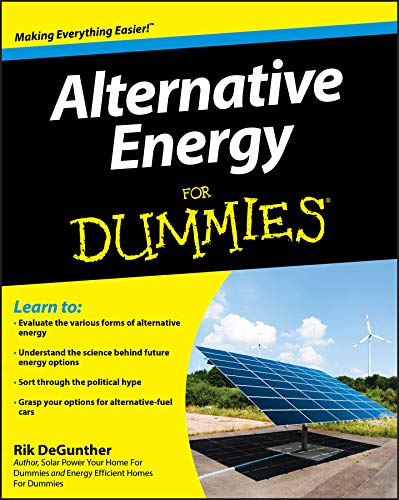 Even if we had an unlimited supply of fossil fuels, is alternative energy better for the environment, the planet and human life generally. The advantages of Alternative Energy is that it is renewable, sustainable or potentially sustainable, and environmentally benign. We often think of alternative energy technologies as “clean” or “green” because they produce very few if any pollutants.

However, the disadvantages of alternative energy are their low density, higher initial investment costs and variability in its source requiring the need for energy storage or some form of alternative backup power such as a generator when the sun does not shine or the wind does not blow.

Alternative forms of energy are all around us in the wind, the waves and tides and in the energy from the Suns abundant resource of power. There are six main forms of alternative energy that exist now and which can be divided into two categories of either renewable or non-renewable energy sources of one or more of the following.

The 2 Main Categories of Energy Sources

Alternative energy refers to any form of energy which is an alternative to the traditional fossil fuels of oil, natural gas and coal. Renewable energy are the forms of alternative energy that are renewed by the natural processes of the Earth, such as sunlight from the sun or wind from the air, and so are therefore environmentally friendly.

Are These Energy Sources Enough

People have always used the sun to light their homes, dry their clothing or heat their food for thousands of years, but many alternative or renewable energy sources, especially hydroelectric power, wind, and solar power, are already providing significant amounts of energy or at least are capable of providing significant amounts of green energy in the near future. These energy sources have many advantages over fossil fuels, but they also have their limitations.

Can Alternative Energies fill the gap?, there are no easy answers to the energy problem, even the best energy technologies for the future may be complicated, dangerous, and expensive. However, one thing is certain all ways of making energy harm the Earth to some extent. Therefore, no matter where our energy comes from, we should not waste it.

Living a more energy efficient life is easy as scientists and engineers work on more efficient refrigerators, cars, lights, and other devices etc. We can all do our bit to save a significant amount of energy just by turning “off” the lights, TV and other electrical devices when we are not using them. Over time, we can all make different choices about how much energy to use and how to use it. A more energy efficient world is a world that is easier to supply with energy, whatever the source. 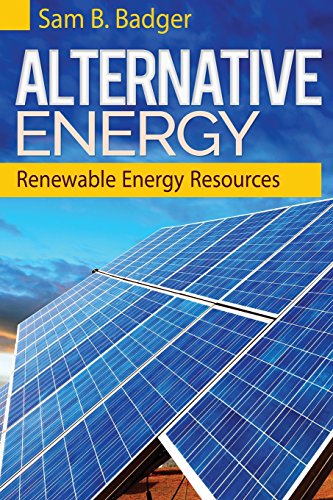 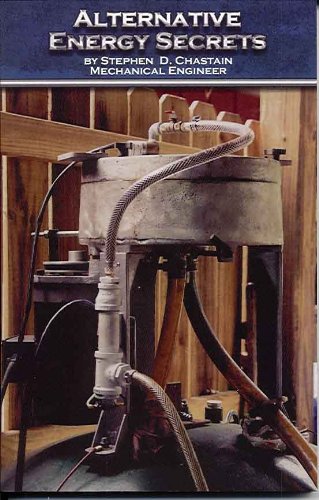 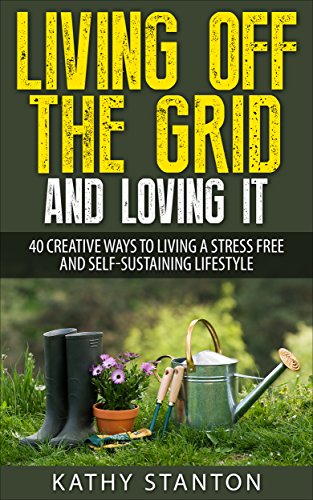 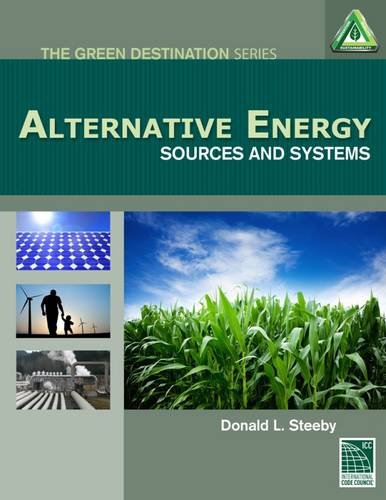 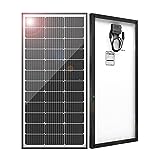 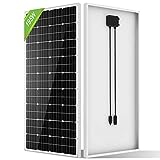 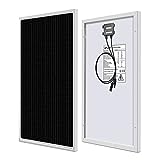 We hope this Alternative Energy tutorial was useful and informative for you. Are you ready to share your thoughts
and experience with us and many others. Your comments are always welcome, just post them in the section below.