Our use of energy helps drive our modern world, by putting petrol in our cars, food in our stomachs, and batteries in our toys because nearly everything we use in our world needs energy of some form to make it happen and until we discovered the many uses of electricity, there wasn’t much need for Energy Storage. 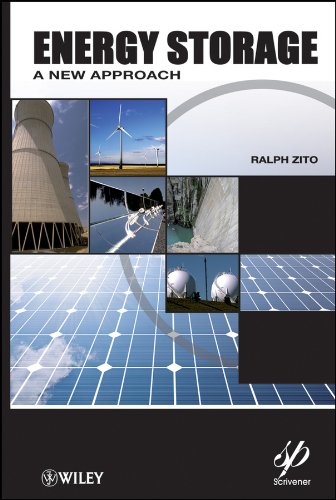 Energy storage is also a vital part of all the natural processes here on Earth. The storage of energy in one form or another for later use has been extremely important not only to mankind but also to virtually every other form of life.

As humans we store energy in the form of chemical structures, such as carbohydrates and sugars in our bodies when we eat. This energy once stored, is slowly released over time which enables us to survive and function for long periods between meals. Without this energy storage, life would not be possible.

But as well as life, energy storage is a key component in any sustainable energy system. Fossil fuel resources such as coal and petroleum are becoming not only more scarce in some areas but also increasingly inaccessible and costly to extract.

But luckily for us, the Earth has been blessed with an abundant supply of natural resources and we have developed many different types of renewable energy system to convert the abundant energy from the sun, the wind, rivers and the oceans into electrical power. Electrochemical batteries are the most common energy storage device in use and still the predominant means of energy storage in many off-grid and sustainable energy systems.

Batteries are capable of having high energy conversion efficiencies making them ideal for use in not only transportation but also in home based alternative energy systems.

The lead–acid battery is one of the oldest and most mature battery based energy storage technologies. In its basic form, the lead–acid deep cycle battery consists of a lead (Pb) negative electrode, a lead dioxide (PbO2) positive electrode and a separator to electrically isolate them. The liquid electrolyte is usually dilute sulphuric acid (H2SO4), which provides the sulphate ions for the discharge reactions, but improved maintenance free gel-type batteries with a solid silica electrolyte are now becoming popular.

In the battery charging process, DC electric power either from conventional or renewable energy sources is stored in the active chemicals of the battery system to their high-energy, charged state under the influence of some form of the battery charge controller. Both the power and energy capacities of lead-acid batteries are based on the size and geometry of the electrodes and proper recharging is important to obtain optimum life from any lead-acid battery under any conditions of use.

The fuel cell is another type of electrochemical energy storage device which converts the stored chemical energy of a common fuel (Hydrogen Energy), an oxidant (Oxygen), and an electrolyte sandwiched between them within a single cell directly into electrical energy.

When the demand for electricity arises, the stored hydrogen is is passed over the anode (negative) and oxygen from air is passed over the cathode (positive), and with the use of a catalyst (platinum, nano iron powders, palladium), a chemical reaction takes place and electrons flow through an external circuit to produce electricity. Hydrogen Fuel Cells are now being used to power vehicles. A fuel cell does not produce any pollutants when supplying energy, only heat and water as a by-product, and being similar to batteries have no moving parts making it a very clean energy storage solution.

Therefore, theoretically it should be possible to obtain a reliability of over 99% in ideal conditions which is good as the cost of a fuel cell compared to a battery is very high. 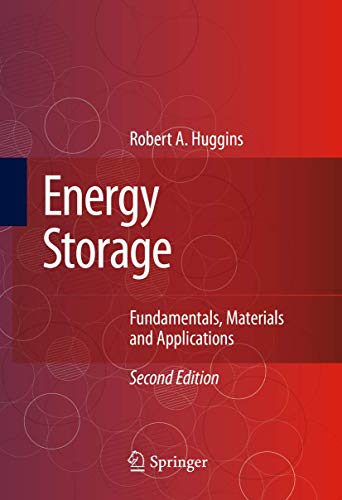 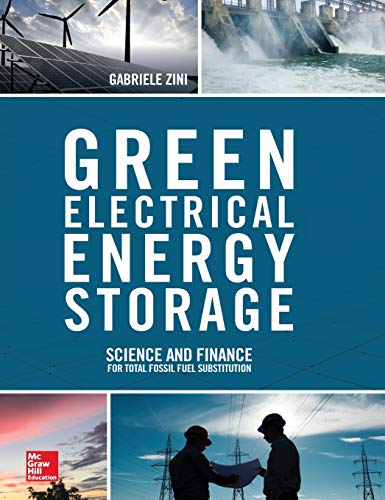 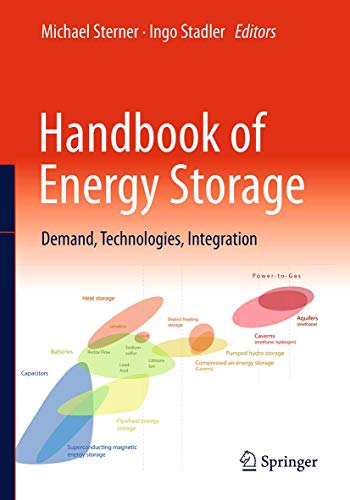 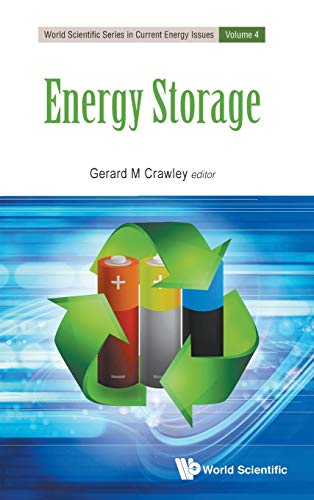 We hope this Energy Storage tutorial was useful and informative for you. Are you ready to share your thoughts
and experience with us and many others. Your comments are always welcome, just post them in the section below.