For any solar installation, understanding batteries and how we can use them in an off-grid or stand alone system is not as hard as you may think. These days we use batteries in just about every electrical device, to power our phones, laptops, remote controls, lamps or other such portable equipment and there are a bewildering range of battery types and sizes to do just that, so why not use batteries to power our homes.

Batteries store electrical energy on their internal plates in the form of a chemical charge, and once fully charged, an ideal battery could store this potential energy indefinitely until released through an externally connected load.

However, batteries are not ideal and due to internal leakage currents or parasitic loads batteries will slowly discharge themselves when not in use but until then they can store electrical energy for very long periods of time. Then we can say that a battery is an energy storage device capable of storing and producing electricity until it is needed.

Batteries form two basic types, Primary Batteries and there are Secondary Batteries. Primary batteries are your typical use once and throw away batteries from small 1.5 volt flat button and cylindrical AA and AAA type batteries, through to the larger square 9.0 volt PP3 and spring terminal lantern batteries.

Batteries connected in parallel increases the amp-hour current rating which is the sum of the battery capacities added together, but the output terminal voltage remains the same as the voltage rating of one single battery.

You may think that connecting batteries together in parallel branches would give more available power, but this is not always the case. Part of understanding batteries is knowing how to connect them together to obtain the desired output power. In our example above, the battery power available on the first image is: 12V x 200Ahr = 2400Whr or 2.4kWhr, and for the second image: P = 6V x 400Ahr = 2400Whr or 2.4kWhr, the same.

The State of Charge (SOC) of a battery or cell gives the available capacity (in Ah) of the cell as a percentage of its total rated capacity. This is done by measuring the specific gravity (SG) of the electrolyte (battery acid) within each battery cell. As there is a linear relationship between a battery cells open circuit terminal voltage (VOC) and its state-of-charge, by measuring a batteries voltage using just a multimetre, we can determine its state of charge. Thus understanding a batteries condition.

Then the SOC of the battery at any given instant can be easily determined by knowing the VOC of the battery with something like this Optimate State of Charge Tester capable of giving you an accurate measurement.

Thus we can see from the table that the open circuit voltage for a fully charged 12V lead-acid battery is approximately 12.7 Volts which equals an SOC of 100%, and drops to about 11.3 Volts, an SOC of 0% when fully discharged.

Fully discharging a lead-acid battery to this level should be avoided as this can damage the battery permanently due to sulfation of the electrode plates. To ensure good performance and longevity of the battery, a minimum 30% state-of-charge of the remaining capacity is generally recommended.

The number, wattage size or quantity of photovoltaic panels needed to sufficiently charge a single battery or an interconnected battery bank, will depend on the quantity and Amp-hour rating of the batteries being used.

Batteries for renewable energy systems are the so-called “deep cycle” batteries that can withstand periods of long or continuous discharging cycles and repeated recharging. These operate with high efficiency and long duration. But how many deep-cycles can a deep-cycle battery tolerate.

To learn more about deep cycle batteries, battery charging, and the state-of-charge battery monitoring devices available, or to just explore the advantages and disadvantages of energy storage systems for understanding batteries in a more detailed way.

Whatever the reasons, if you have already given it some serious thought, but may not know how to go about determining the feasibility of using photovoltaic power and battery storage for off-grid living, then Click Here to order your copy from Amazon today to give you a greater understanding of batteries. 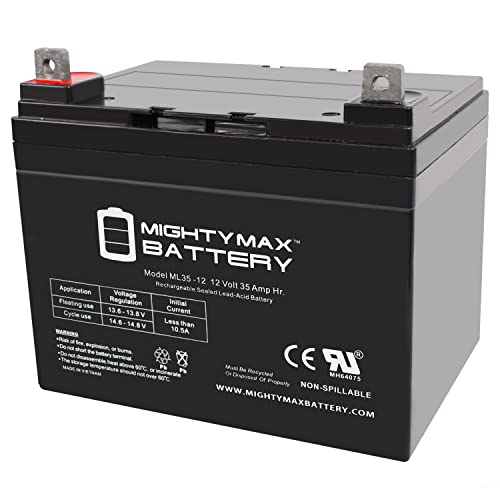 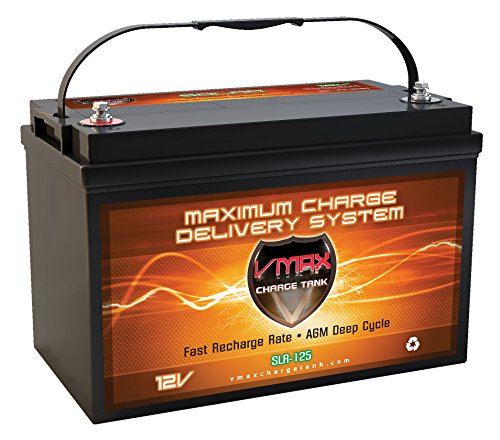 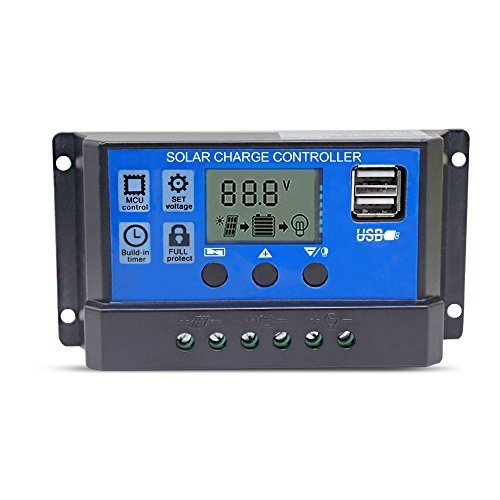 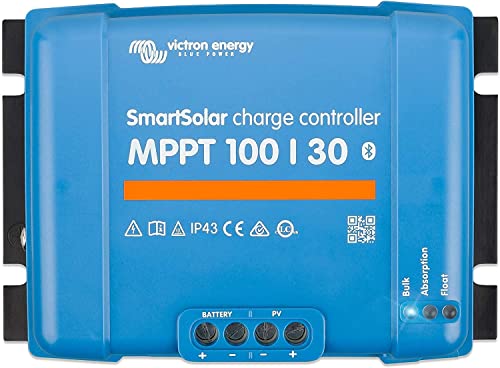 We hope this Understanding Batteries tutorial was useful and informative for you. Are you ready to share your thoughts
and experience with us and many others. Your comments are always welcome, just post them in the section below.