Biomass has been a major source of energy in the world since the beginning of time and has now developed into an interesting alternative energy source. Climate change and pollution around the world has lead to developments in biofuels and especially on the demand for ethanol used as a fuel for transportation.

Biomass is the generalised term used to describe any kind of organic biological matter that can be converted into useful energy. Biomass is renewable energy produced by living things like plant and vegetable matter or by the waste that living creatures produce.

The potential of biomass as an energy source is enormous and the transformation of these common substances, which would otherwise end up as waste, into other forms of biofuels is an exciting area that has a great deal of potential. Basically any fuel created from biomass can be called a “biofuel”, and today biofuels are the most widely used biomass fuel type with ethanol used as a fuel becoming a major source of green transportation fuel in many countries. Ethonal as a Fuel

So how is biomass used as a fuel. Biomass is organic matter as it comes from living things, just like fossil fuels are derived from coal, oil, or natural gas, which themselves are formed in the Earth from dead plant and/or animal remains.

Biomass can be used to produce different forms of energy such as heat, electricity and transport fuels especially in the production of liquid fuels such as ethanol and biodiesel.

Ethanol is classified as an “oxygenate”, meaning it increases the oxygen content of the fuel that it is blended with acting more like an octane booster. When ethanol is used as a fuel to power motor vehicles instead of gasoline, the engine must be specially fitted to run on the new gasohol mixture, as an ethanol fueled car engine uses higher compression ratios.

Today, major car companies are building ethanol-powered cars, and gas stations are creating ethanol fueling stations, and the use of ethanol as a fuel to power our vehicles is definitely on the rise. Ethanol fueled vehicles offer increased power output and better fuel economy by up to 20% higher mileage than vehicles that run on gasoline alone. One of the advantages of Ethanol is that it biodegradable because it is made from natural elements, so if you accidentally spill it, it will not be harmful to you or the environment.

The disadvantage is that ethanol production requires large numbers of crops to produce the amount of ethanol fuel required. The most important consequence of biofuel and biomass production for energy is the use of agricultural land, which is a scarce resource in the planet. 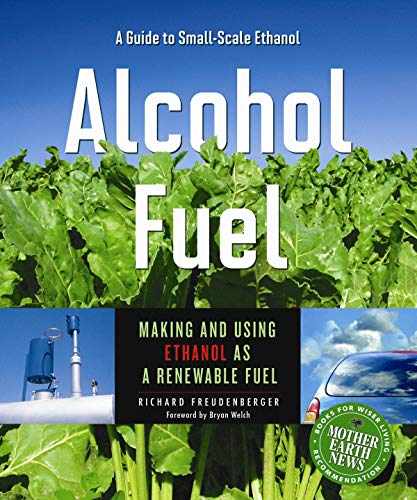 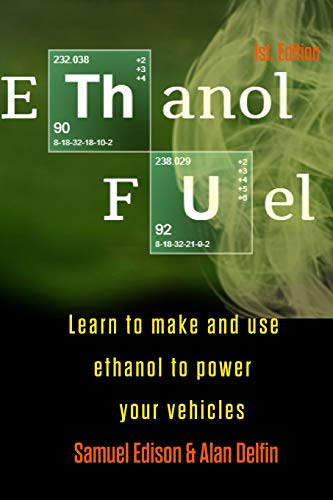 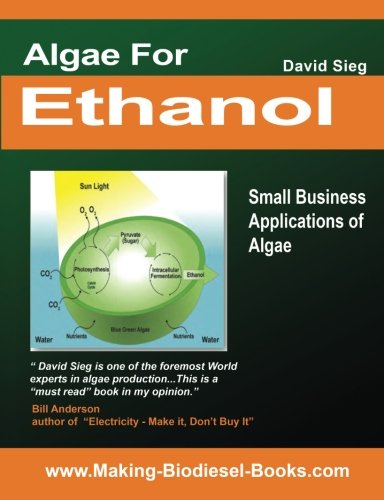 Algae for Ethanol: Small Business Applications of...
$147.00
Shop at Amazon 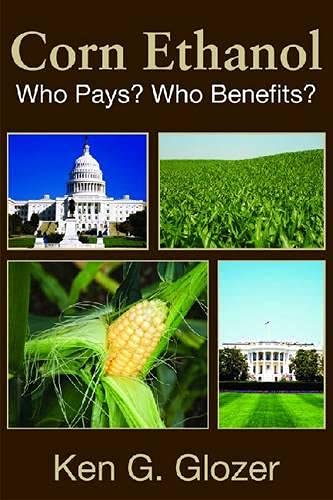 We hope this Ethanol used as a Fuel tutorial was useful and informative for you. Are you ready to share your thoughts
and experience with us and many others. Your comments are always welcome, just post them in the section below.

2 Comments already about “Ethanol used as a Fuel”