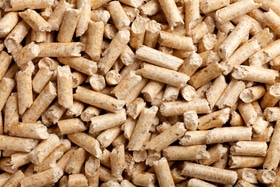 Renewable energy technologies play an important role in modern industry and social livelihood, and their variety is huge. In particular, solar and wind energy are as wide spread as traditional fuels in contrast to biomass energy, which is a prerogative of certain countries, engaged in the production and trade of peat pellets from sphagnum moss.

The brightest image of such an issue is fuel pellets industry, which appeared at the end of the 20th century. Specifically, this term and industrial field was introduced in Germany. To date, fuel pellets are recognized as biofuels of standard cylindrical shape used for heating of households. 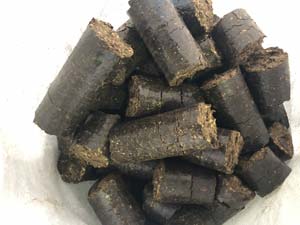 As prices on oil and gas get higher, the demand on fuel peat pellets increases, especially in the European countries, where their eco-friendly features are highly appreciated.

Besides cheaper low cost prices, ecological compatibility is the most valuable advantage of this type of renewable energy. During combustion of the peat pellets, the amount of carbon dioxide gas is equal to its absorbed amount during the growth of the tree.

To be more precise, pellets might be made of peat, wood or agricultural waste. In this case, one can get familiar with such items as peat pellets, biomass wood pellets or sawdust pellets that are united under the term of “fuel pellets”. In addition, one more benefit might be defined, which features practical usage of timber factories’ run-off. It appears to be a basic material for pellets’ production. 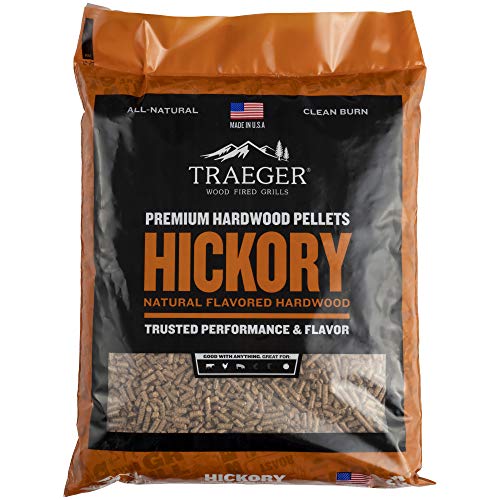 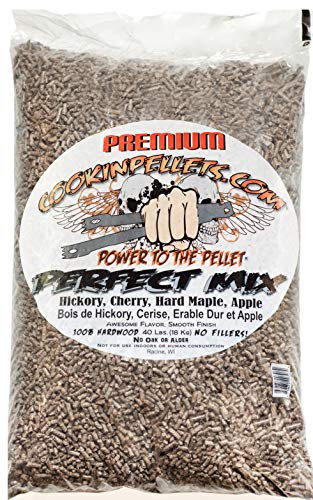 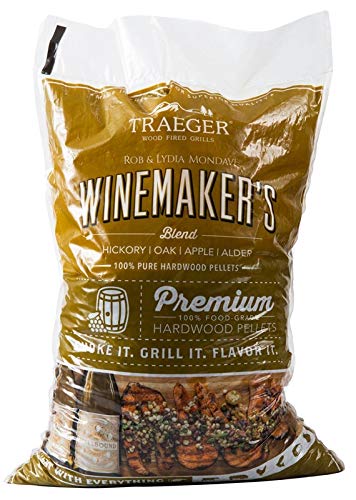 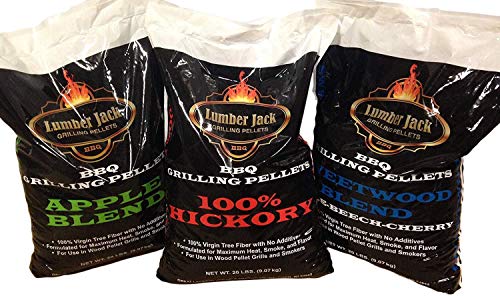 We hope this Peat Pellets From Sphagnum Moss tutorial was useful and informative for you. Are you ready to share your thoughts
and experience with us and many others. Your comments are always welcome, just post them in the section below.