Geothermal Energy is Heating from the Earth’s Core

The most prominent and visual example of this coming from “Geysers” and “Hot Springs” ejecting large columns of very hot water, steam and gases high up into the air. In fact the word “Geothermal” comes from combining together the two Greek words of Geo, meaning “Earth”, and Therme, meaning “heat”, with the resulting word “Geothermal” actually meaning “heat generated from the Earth”, then the expression “Geothermal Energy” literally means “heat energy generated from the Earth”. This naturally occurring and free energy is extracted by a series of pipes filled with water buried below the Earth’s surface. This hot geothermal water is then used in our homes for heating, called Geothermal Heating, or to generate electricity, called Geothermal Power.

So how geothermal energy works to provide us with heat. Down at the Earth’s core, some 4000 miles below its surface, temperatures can reach well over 9000 degrees Fahrenheit, which is pretty hot. This incredible amount of heat originated four billion years ago in a fiery combustion of dust and gas as the Earth was first being created.

For domestic applications, one way of extracting this heat energy is by the use of geothermal heat pump technology. The geothermal heat pump doesn’t create electricity, instead it circulates a thermally conductive liquid mixed with water through long pipes called an Earth loop buried up to 12 feet underground, operating on the same principle as the domestic refrigerator but in reverse.

A Geothermal Heat Pump, also known as a “Ground Source Heat Pump”, is a very efficient way to heat and air-condition our homes and buildings as it can move heat in both ways.

For example, during the colder winter months, low temperature heat is withdrawn from the ground (the heat source) for direct use in heating buildings and other structures.

In the hotter summer months, the geothermal heat pump operates in reverse removing the heat from the building and dissipating it back into the ground by acting as a large underground radiator. 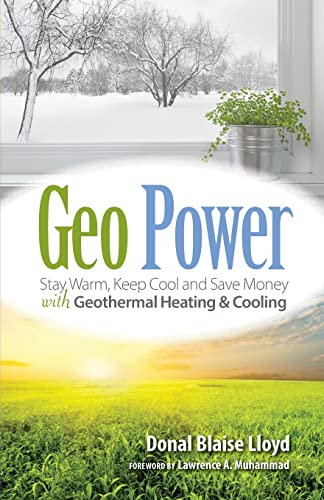 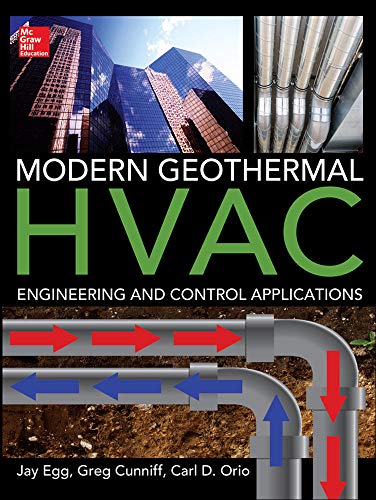 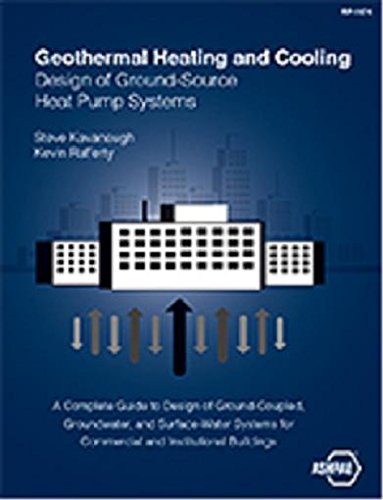 Geothermal Heating and Cooling: Design of...
$158.77
Shop at Amazon

We hope this How Geothermal Energy Works tutorial was useful and informative for you. Are you ready to share your thoughts
and experience with us and many others. Your comments are always welcome, just post them in the section below.