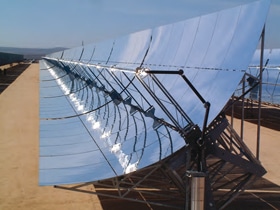 The hot water is sent to a heat exchanger where it directly heats a hot water storage tank for use in the home making this type of solar heating application a closed-loop active system. However, parabolic trough reflectors use only direct solar radiation to heat the receiver tube as diffused solar radiation cannot be focused onto the absorber making them less effective when the skies are cloudy or the sun is out of alignment. 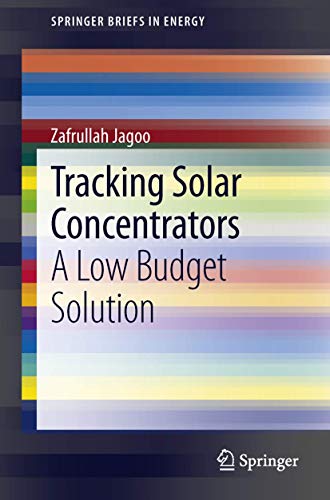 Even though solar trough collectors use tracking systems to keep them facing the sun, they are most effective in sunnier climates where there are good solar resources. Like many other solar collectors, parabolic trough reflectors are modular, meaning that the individual troughs can be connected together.

The advantage here is that connecting them together creates a larger surface area of absorber producing large amounts of solar hot water than can be created by an individual trough. Many single troughs connected together form a collector field were they are connected together in series and parallel rows. 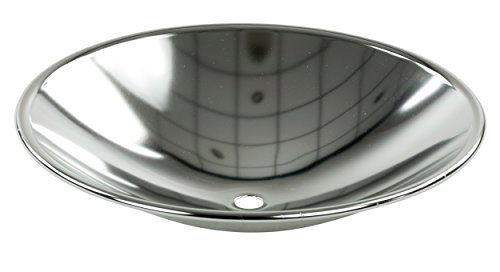 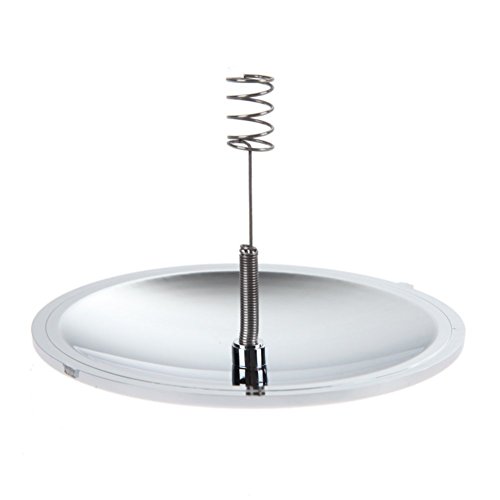 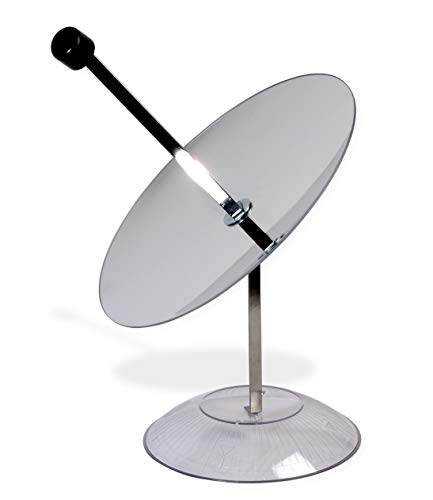 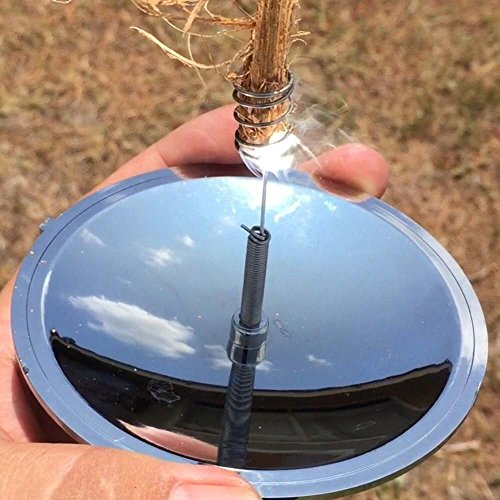 We hope this Parabolic Trough Reflector tutorial was useful and informative for you. Are you ready to share your thoughts
and experience with us and others. As your comments are always welcome, just submit them in the section below.