The continuous burning fossil fuels around the world at an alarming rate over the last few hundred years has released tons of carbon dioxide and other such polluting gases into our atmosphere changing the worlds climate and oceans with acid rain.

We constantly hear that our current energy system is not sustainable as it is completely dependent on Fossil Fuels – coal, oil and gas, and why these non-renewable fossil fuels will eventually run out one day. As their collective name indicates, “fossil fuels” are formed from fossils, the preserved remains of long-dead plants and animals buried deep underground.

Petroleum oil is often thought of as just crude oil, but petroleum is a complex mixture of hydrocarbons that occur naturally within the Earth either in liquid, gaseous, or solid forms. It is present all over the world making it the most widely used fossil fuel.

Raw coal is by far the most abundant fossil fuel supplying about one-quarter of the world’s energy needs. Naturally occuring coal deposits are hydrocarbons in solid form being made primarily of carbon and hydrogen with small amounts of other trace elements such as nitrogen and sulphur. Coal looks like black rock, blackening everything that it touches. In years gone by it was even referred to as “black gold”. Like petroleum, fossil fuels coal is derived from dead carbon based plants and animals that had originally grown in swamps full of giant trees and other plants in a warm and humid climate.

Over millions of years, these swamp plants were compressed and heated by the Earth turning them into coal. As a result of these large areas of swamp land, coal can now be found all over the world. Coal is recovered through surface or underground mining.

There are several types and rankings of coal from lowest to highest, depending on how pure the carbon is, which also corresponds to how old the coal is, and these are lignite, sub-bituminous, bituminous, and anthracite. Bituminous coal is the most abundant.

The biggest disadvantage of coal as a fossil fuel energy is that it is not environmentally friendly. Burning fossil fuel coal produces large amounts of pollution, which contributes to global warming, greenhouse gases and acid rain. Also, mining coal damages to the environment. 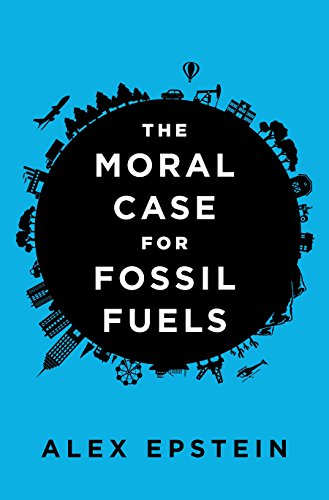 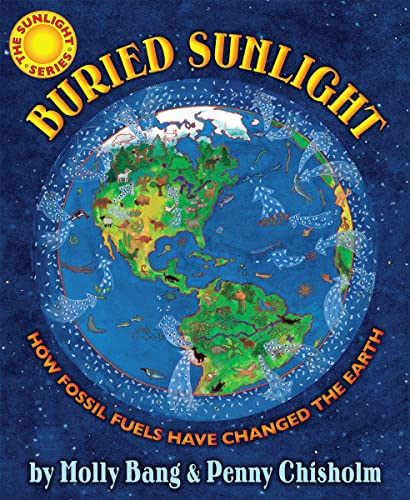 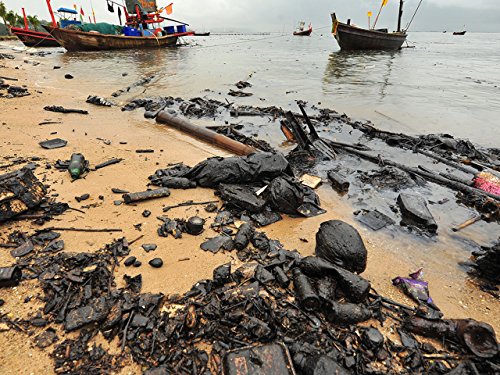 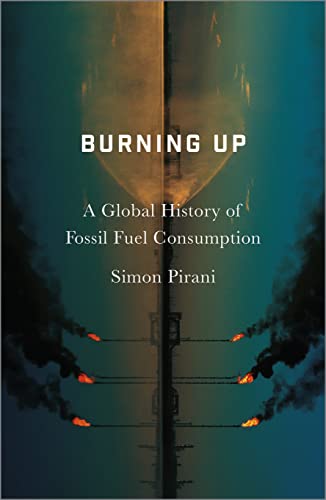 We hope this Burning Fossil Fuels tutorial was useful and informative for you. Are you ready to share your thoughts
and experience with us and many others. Your comments are always welcome, just post them in the section below.