Here we explore some useful coal energy facts about what is coal and why is it a major source of energy in the production of electrical power. How does coal produce the energy needed for our homes, and how harmful is coal to the environment.

Coal as a substance was formed millions of years ago, when the dinosaurs walked the Earth. Today the whole world is dependent on this fossil fuel energy source which can be found just beneath our feet. Coal is classed as a non-renewable energy source getting this label from the fact that once it has been excavated and burnt as coal energy, it is gone for good. It cannot be quickly “renewed”. Over time, the Earth’s supply of coal will eventually run out, but right now, large amounts are still available for us to use.

Fossil fuel coal can be found in abundance all over the world and for many thousands of years has been our number one source of energy. Coal is a burnable black sedimentary rock that is composed mainly of carbon and hydrocarbons and as such is one of the most important of the three primary fossil fuels. A major problem associated with the burning of coal energy is air pollution and the damaging effects that result from burning coal as a fuel. The Burning of Coal

The burning of coal emits harmful gases such as sulphur dioxide, nitrogen dioxide and acid type gases such as hydrogen chloride, which have been linked to smog in cities, acid rain and general health issues.

The combustion of coal energy also emits carbon dioxide, a major greenhouse gas. Even with so many harmful side-effects, the world continues to get large amount of its energy from burning coal. But times are changing.

Coal is a solid combustible sedimentary rock which is brownish-black or more commonly dark black in colour found within the rock strata of the Earth forming layers of coal energy that are called coal beds.

Harder forms of coal such as anthracite coal are regarded more as a metamorphic type rock structure due mainly to their exposure to higher temperatures as well as higher pressures within the Earth forcing out oxygen and leaving behind carbon enriched coal deposits.

One of the main advantages of coal as an energy source is that it is relatively cheap so has to be mined on a large scale to cover costs. Today large machines are used to dig or extract this precious coal energy by using either surface mining or deep cast mining. Another type of coal mining is called mountain top removal, which involves blasting away the tops of mountains to expose the coal.

While the coal itself my be cheap, coal mining operations can be expensive to set up and run which is why surface mining accounts for about two third of the worlds coal mining production. Anyway, most of these coal reserves occur conveniently near the surface. 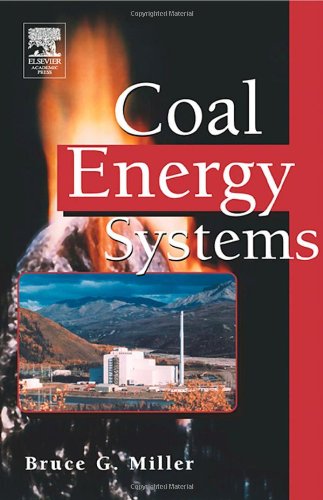 All coal begins the same as peat, but not all fossil fuel coal energy reserves are the same. Coal as a fossil fuel is classified into different ranks based on its amount of carbon and moisture content, its calorific value, or the amount of heat energy that is released when the coal is burned, plus its hardness and mineral ash content left over after the combustion process.

In general, the higher the rank of a coal, the more deeply it was buried, and, therefore, the higher the temperature it was subjected to during and after their burial. Coals that are older tend to have a higher ranking value because they have been buried much deeper and for a longer period in time than much younger coals.

The main three factors that determine the quality of coal and therefore the amount of coal energy released are: the time in the ground, the compression pressure, and its exposure to underground heat. As a result of these three factors, the four main types of coal are:

Back in the day, coal was used to heat our homes and cook our food, but today with modern gas and oil fired heating systems the number one use of coal energy is in its combustion to generate electrical power, although there are countries around the world that still use coal energy in the form of “coking coal” for home heating and cooking.

Fossil fuel coal has many advantages. First, coal as a fuel packs a lot of punch. A ton of coal has about 80% more energy potential than an equivalent ton of logs or wood chips which can also be burned as a fuel. The combustion of coal produces tremendous amounts of heat which can be used to convert cold water into the steam required for electric power generation. Then the obvious property of coal which would be of interest to us is its heating value, which determines the amount of steam that can be generated

Coal produces about 50% of the total electricity production around the world. When coal is used to generate electric power, it is combusted in large furnaces. The high pressure steam created used to run the turbines which are attached to the electricity producing generators.

Then the conversion of coal energy to electric power can be viewed as a convenient use of coal. But as well as generating heat, the burning of coal also creates gaseous pollutants (like smoke and ash) and green house gas which are released during the combustion of the coal.

While there are clear advantages of coal energy, there are also numerous disadvantages of using coal as a source of energy with the biggest being “pollution”. The burning of coal as a fuel gives off green house gases, e.g. carbon dioxide which is responsible for global warming.

Also the pollution from lower-grade coals, whether soft or hard, is greater than higher-grade coals in terms of the quantities of ash and nitrous and sulphur oxides which are released into the atmosphere on burning. In combination with water vapour, they cause acid rain that is harmful to plants and animals.

Coal mining scars the landscape and if the mining of the coal is not properly carried out then it can destroy not only the land but along with residues from underground mining can also contaminate the water supplies. Abandoned coal mines have the potential to catch fire and burn underground as well as the venting of poisonous gases and opening up of large sink holes.

Over the years, coal has been indispensable in the generation of electricity. Today coal fired power stations are looking for ways to reduce the amount of pollutants and emissions created from not only the combustion process but from the mining, transportation and solids (coal ash) removal that has the potential to contaminate the air, water and the environment.

As a result coal industries around the world are working together to create zero-emission coal gasification power plants that use clean coal energy technologies to filter out 99% of the airborne particles and more than 95% of the acid rain causing pollutants in the coal. Also the co-firing of the coal fuel with renewable biomass materials are now being developed and trialed.

There is no doubt we need more and more energy sources to meet the world’s daily obsession for energy but it does not mean that we should use those energy resources that can most damage the environment.

Switching from coal to oil or natural gas only reduces, not eliminates, carbon dioxide emissions. While the future of Coal Energy generation is certain to continue as it plays too significant a role in generating electricity, coal energy plants are slowly making their way to the back burner as natural gas and renewable energy starts to take center stage.

While the contribution of renewable energies is still small compared to that of fossil fuel coal, switching to hydro-power and renewables (wind, solar), would help eliminate greenhouse gas emissions entirely, but even these renewable sources of energy have their own unique set of problems to be overcome.

To gain a better understanding of how “Fossil Fuel Coal” was formed, or to obtain more detailed information and tutorials about the various types of non-renewable resources available on the planet, then Click Here today to get your copy from Amazon of one of the top books about Coal Energy Systems, fossil fuel coal and other non-renewable energy sources. 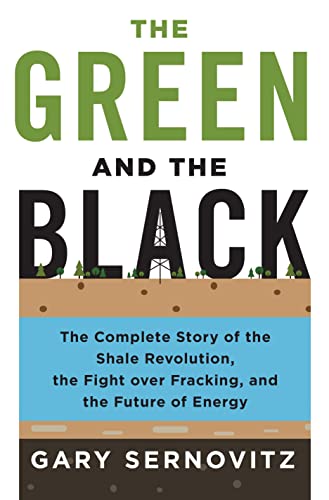 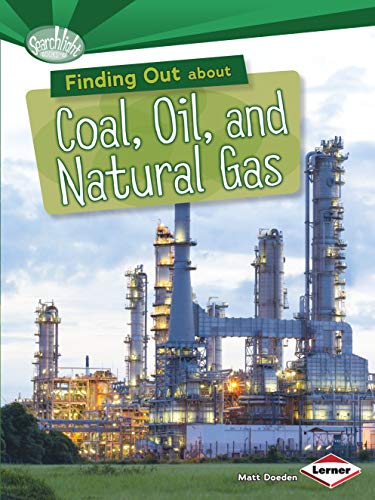 Finding Out about Coal, Oil, and Natural Gas...
$9.99
Shop at Amazon
On Sale Now 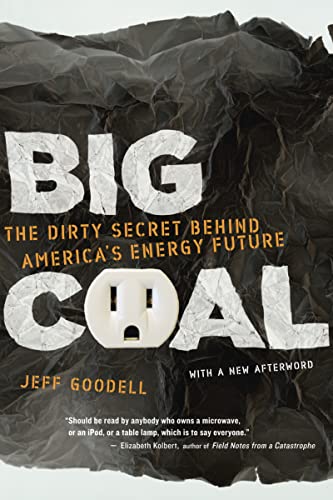 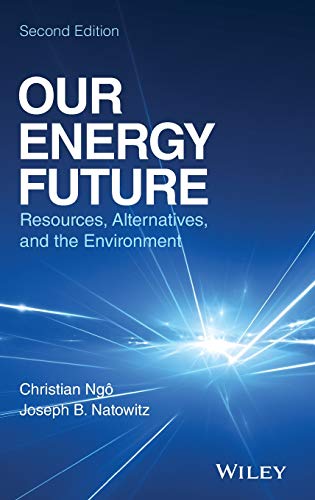 Our Energy Future: Resources, Alternatives and the...
$140.50
Shop at Amazon

We hope this Coal Energy Facts tutorial was useful and informative for you. Are you ready to share your thoughts
and experience with us and many others. Your comments are always welcome, just post them in the section below.