The process of Carbon capture and storage comprises of a range of so-called “low carbon” technologies and schemes that are designed to reduce the harmful environmental affects from burning fossil fuels. We all know that carbon dioxide (CO2) is an unavoidable by-product of burning fossil fuels. Carbon dioxide is a harmful greenhouse gas with the most obvious impact of CO2 emissions is in global warming.

The impact arising from the release of millions of tons of CO2 into the environment needs to be carefully controlled as the atmosphere is not a giant reservoir big enough to accept all the CO2 emissions that are produced from whatever source. 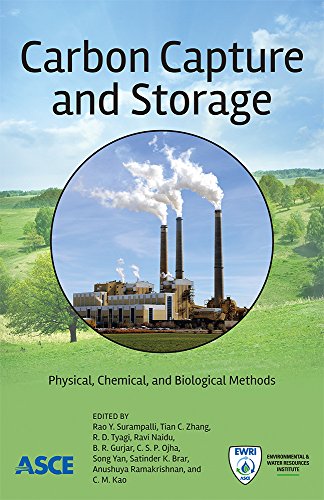 The natural use of bioenergy and biomass technologies in combination with carbon capture and storage systems could result in a slowing down of the increase in the CO2 concentrations within the atmosphere.

While such air and soil carbon capture ideas using plants, trees and soils are possible, the carbon is only stored within these temporarily. Since biomass can replace fossil fuels and be used to create more biofuel, there needs to be a greater understanding of the reusing of carbon from biomass and other such organic matter when burnt.

We have seen here that “carbon capture”, more specifically, carbon dioxide capture and storage of fossil fuel gasses is the key to long-term sustainable use of traditional fossil fuel energy generation. Carbon sequestration could result in the net reductions of greenhouse gas emissions significantly reducing the relative advantages renewables have in terms of carbon and energy savings.

Creating artificial carbon storage facilities, either by storing carbon in plants and soils, or through deep burial of the carbon captured from the burning of biomass plants in place of fossil fuels still needs to be better investigated.

Fossil fuel energy combined with carbon capture and storage may enable us to continue to use and burn fossil fuels well into the future by collecting the harmful carbon dioxide (CO2) and storing it safely underground in suitable geological formations for the long term in much the same way as we now store nuclear and radioactive waste. 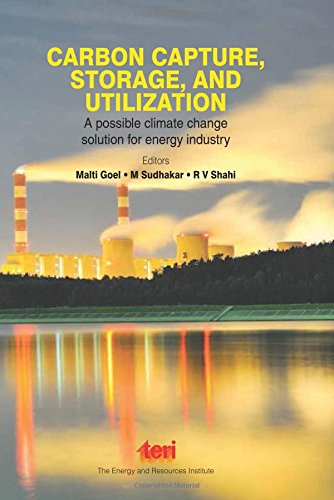 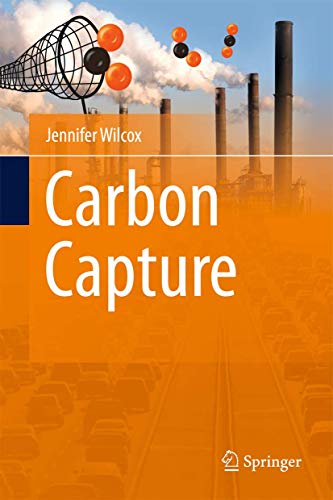 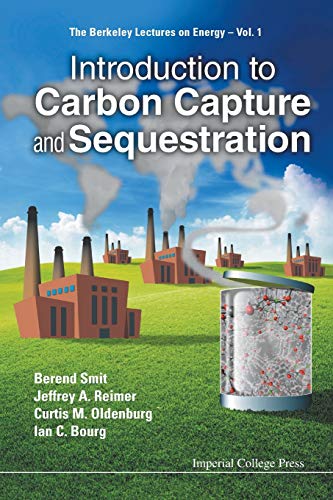 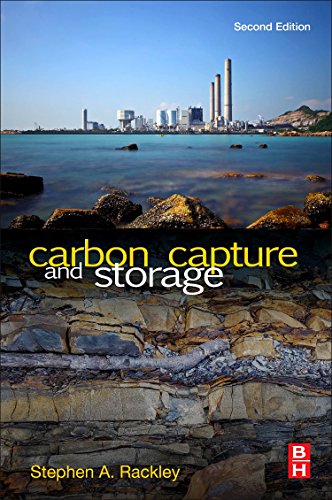 We hope this Carbon Capture and Storage tutorial was useful and informative for you. Are you ready to share your thoughts
and experience with us and many others. Your comments are always welcome, just post them in the section below.