Renewable Energy are the forms of alternative energy that are being constantly renewed by the natural processes of the Earth, such as the sunlight from the sun or the wind from the air, and are therefore environmentally friendly.

Using renewable energy supplies is definitely the direction we want to move towards in the future, but the cost and reliability of renewables will limit how quickly they will grow. Wind and solar photovoltaic power generation have the most potential for growth since the cost of generating green electricity using these devices has decreased a lot in the past couple of decades. However, the variability in weather conditions, geography and energy demand usually means that some type of energy storage is needed to ensure a constant supply. But what is energy! Energy is power that has the ability to perform “work”, and the work done being the application of a force moving through a distance. Energy comes in many forms and aside from the most obvious, that of physical movement, energy manifests itself in the form of motion, heat, and light.

So scientists around the world have been exploring the practicality of other energy sources called Renewable Energy Sources. Renewable energy sources include wind, sun, flowing water, biomass and biological processes, and geothermal flows of heat.

These renewable energy resources are important in the long term energy planning because as a fuel they can provide energy over a long period of time, produce no waste or pollution and being naturally driven sources are thus regarded as almost “inexhaustible”, well in terms of human time.

Currently non-renewable energy sources supply the majority of our energy needs due to the ease at which they can be harvested, transported and used. Through the use of technology we have found easier ways to transform their energy content on a large scale to meet consumer needs. Regardless of the source of energy, the energy contained in the source is changed into a more useful form of energy, namely electricity. 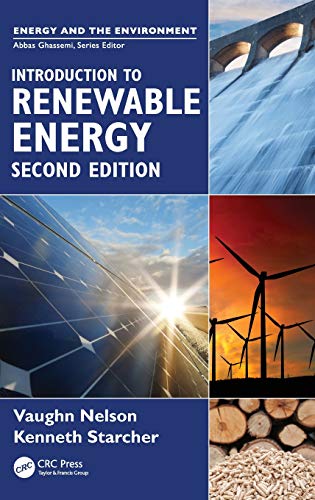 Introduction to Renewable Energy (Energy and the...
$140.00
Shop at Amazon
On Sale Now 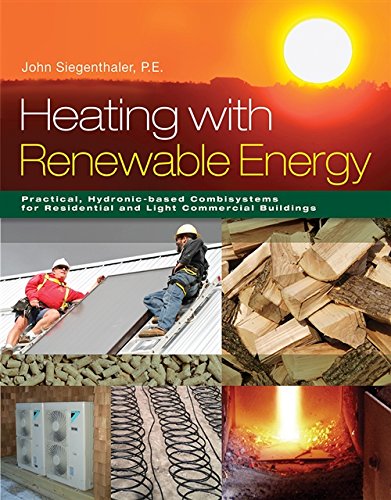 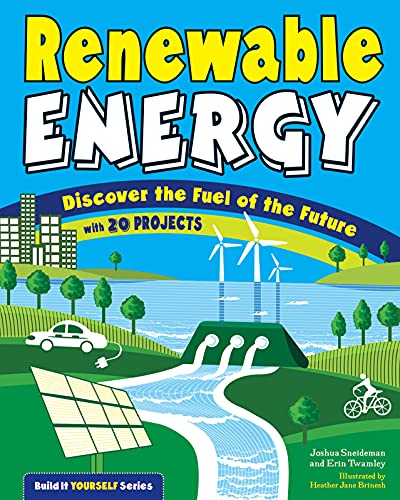 Renewable Energy: Discover the Fuel of the Future...
$17.95
Shop at Amazon
On Sale Now 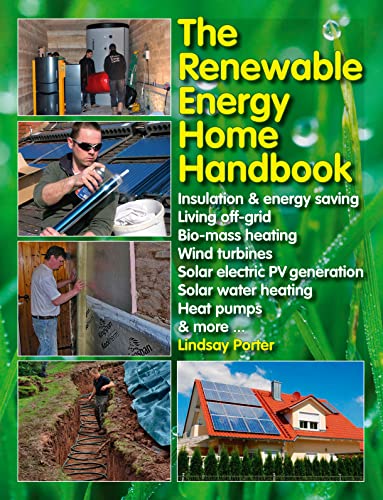 We hope this Renewable Energy A Sustainable Energy Source tutorial was useful and informative for you. Are you ready to share your thoughts
and experience with us and many others. Your comments are always welcome, just post them in the section below.