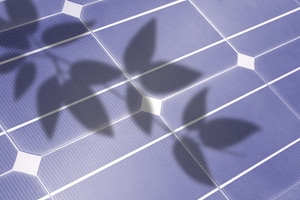 The Bypass Diode in Photovoltaic Panels 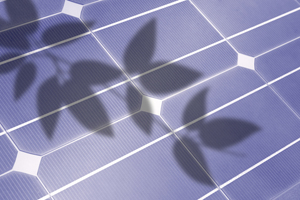 Photovoltaic cells are a type of semiconductor photodiode that directly converts the light hitting their surface into electrical power. PV systems generate electricity by connecting solar photovoltaic panels together in the form of an array and exposing them to the direct sunlight.

We would think then that during normal operation all the solar panels of a PV system would experience the same solar conditions as they all form part of the same solar array.

Photovoltaic (PV) panels are made from interconnected crystalline silicon cells and are therefore sensitive to shading. In a standard PV panel, these solar cells are connected together in series, result in high voltage but the same value of current flows through all the connected cells. So as long as the sunlight hitting the surface of the PV panel is uniform, each photovoltaic cell within the same panel will produce the same amount of electrical voltage, approximately 0.5 volts. Then for instance, at full sun a 2 watt PV cell will produce a constant current of about 4 amperes, (0.5 x 4 = 2 watts).

As the three PV cells are connected in series, the generated output current (I) will be the same (assuming the cells are evenly matched). The total output voltage, VT will be the sum of all the individual cell voltages added together (V1 + V2 + V3 = 0.5V + 0.5V + 0.5V = 1.5V), so the I–V characteristic curves of the three cells are simply added along the voltage (horizontal) axis as the current is common and constant. Using our 2 watt cell example from above, the maximum power point for this series string would therefore be: 6 watts, (1.5V x 4A = 6W).

Then although one cell is shaded (cell 2 in this example) the other two cells, 1 and 3 continue to generate energy but at reduced power. Therefore as seen in our previous example above, the output would be using our 2 watt cell example from above and assuming no losses through the bypass diode, 4 watts (1.0V x 4A). 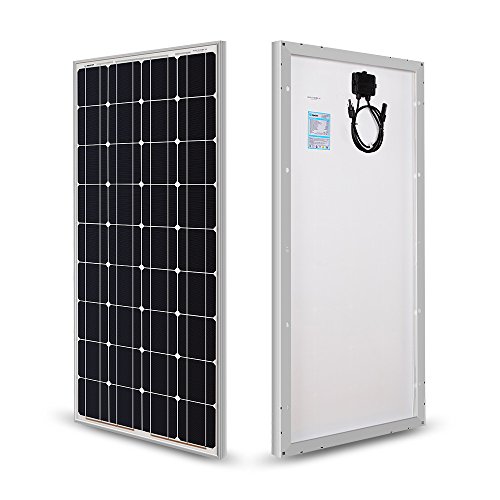 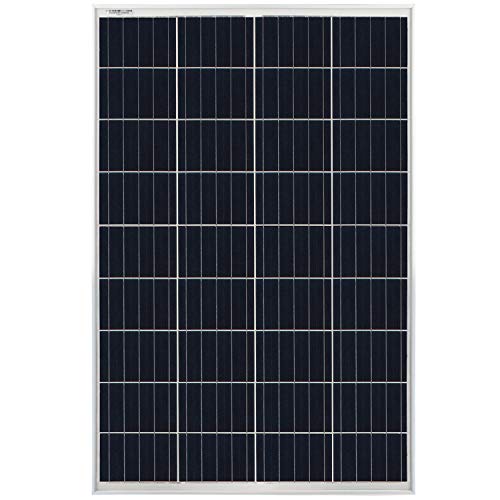 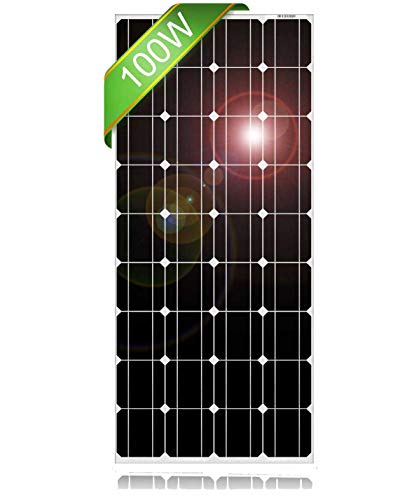 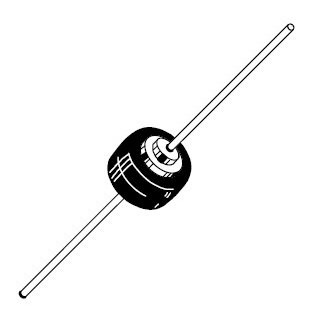 We hope this Bypass Diode tutorial was useful and informative for you. Are you ready to share your thoughts
and experience with us. Your comments are always welcome, just submit them in the section below.