The STC of a Photovoltaic Module

The standard test conditions, or STC of a photovoltaic solar panel is used by a manufacturer as a way to define the electrical performance of their photovoltaic panels and modules.

We know that photovoltaic (PV) panels and modules are semiconductor devices that generate an electrical output when exposed directly to sunlight. The selection of one type of PV panel over another can be based on any number of factors from size, price, power output and type, either monocrystalline or polycrystalline silicon.

Photovoltaic solar panels are available in a wide range of power outputs ranging from a few watts to more than 400 watts for the bigger panels and/or modules. So their needs to be some way of determining a PV panels peak power output, in watts, as well as its electrical characteristics which is the same for all panel manufacturers for the user, homeowner, or installer to compare.

Generally, the power output rating of a particular PV panel is its DC rating that appears on the manufacturer’s label or nameplate on the back of the panel listing several STC values such as voltage, current, and wattage. For example, 100 WDC.

This power rating and therefore the performance of a photovoltaic panel is presented according to defined international testing criteria. Known as Standard Test Conditions (STC). The test procedures used are based on the indoor measurements.

The standard test condition for a photovoltaic solar panel or module is defined as being 1000 W/m2 (1 kW/m2) of full solar noon sunshine (irradiance) when the panel and cells are at a standard ambient temperature of 25oC with a sea level air mass (AM) of 1.5 (1 sun). Moreover, ISC is the short-circuit current at STC and VOC is the open-circuit voltage.

Clearly, the standard test conditions used by the manufacturers are those found in laboratories or on their indoor assembly lines and as such are different from the realistic conditions the panels will endure on top of a roof or mounting frame.

Outdoor measurements on PV panels and modules (or arrays) have to be performed under the actual conditions of irradiance, temperature given at the time of the measurement. But there has to be something somewhere that the designer, or homeowner can use when selecting a particular panel or module.

The power (current x voltage) output of a photovoltaic (PV) panel under these standard test conditions is often referred to as “peak watts” or “Wp”. There is a particular point on the I-V curve of a PV panel called the Maximum Power Point (MPP), at which the panel operates at maximum efficiency and produces its maximum output power.

However, the I-V characteristics curve is nonlinear as the current generated by a solar panel varies linearly with the intensity of light and temperature. It should be noted here that this “peak power” term is a little misleading, because at extreme low temperature coefficients, or very high radiation intensities the peak wattage value can well be exceeded. The vast majority of solar panel installations operate within their peak values.

The Nominal Operating Conditions (NOC) of a photovoltaic panel is a set of common reference conditions designed to simulate the panel for actual outdoor measurements.

Then clearly, the peak power output of a PV panel will be a lot less than those quoted under the standard test conditions. The comparisons between ideal indoor measurements under standard test conditions (STC) and real outdoor measurements under actual nominal operation conditions (NOC) can produce an output peak power, Wp of less than 20% compared to the manufacturer’s rated peak power of a particular panel.

That is not to say a particular manufacturer’s STC output voltage, current and wattage ratings are not accurate. STC panel ratings can be used to compare different PV panels from different manufacture’s. But it is, however, only a reference number and in no way can it be used to characterise a photovoltaic panels or systems output. Then realising that your solar installation may produce less than you think, will remove any doubts about its effectiveness.

Photovoltaic solar panels are a great way of reducing our carbon footprint by converting sunlight directly into electricity. Manufacturer’s want us to buy their PV panels and modules and use the measurements obtained under their Standard Test Conditions (STC) in a laboratory environment to do just that. But a PV panels performance under indoor STC measurements and actual operation conditions when mounted on a rooftop or support can be very different and may disappoint the user.

But a manufacturer’s STC ratings are not all bad. It gives us a starting point for determining the current ratings for the conductors and over current devices, as well as the open-circuit voltage, VOC.

Note that unlike the short-circuit current, ISC, VOC is generally not a real operating voltage for a PV panel as really does any PV connected load increase to infinite resistance. Nevertheless, it must be taken into consideration when sizing and designing a solar system.

The maximum power point (MPP) is the point where the solar module produces the maximum power. However, a photovoltaic panel does not produce a fixed DC voltage and current output, rather one that varies considerably under different operating conditions. Then buying and installing a PV solar panel rated for a particular STC wattage, for example 100 watts, may not produce such a maximum power output when installed on your roof. 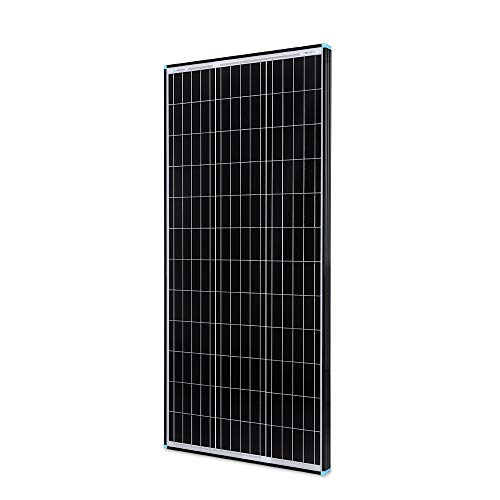 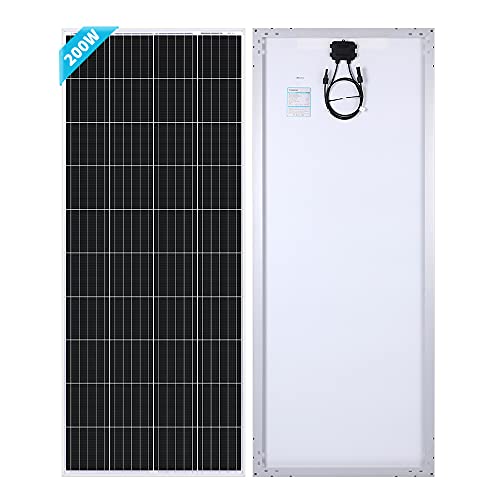 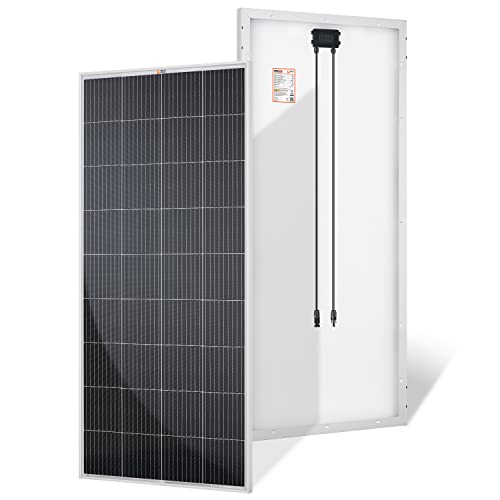 We hope this Standard Test Conditions tutorial was useful and informative for you. Are you ready to share your thoughts
and experience with us and many others. Your comments are always welcome, just post them in the section below.