Home / Photovoltaics / How Many Solar Cells Do I Need 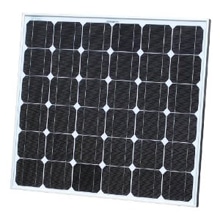 Many individual silicon solar cells tend to have an open-circuit voltage of approximately 0.5 volts and a short-circuit output current limited to approximately 3 amps, therefore it is necessary to combine these individual solar cells together in either series and parallel combinations to obtain higher voltages and currents. But how many solar cells do I need to construct a PV panel. 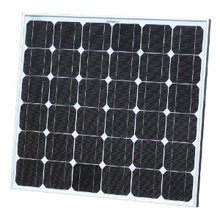 So How Many Cells Do I Need

6 Comments on “How Many Solar Cells Do I Need”