We have all seen large photovoltaic solar panels on top of roofs or in array fields generating many kilowatts of free electricity. But there is another form of solar energy that has started to emerge called a pico solar system or pico pv for short, that uses small compact and light weight solar photovoltaic panels to generate just a few watts of power in a wide range of small and portable applications.

Pico Solar Systems are becoming more common place with us using pico solar cells in our daily lives without even knowing it. Pico solar systems are much smaller and cheaper than traditional solar systems but have the potential to provide useful amounts of electrical power to charge the increasing number of low power gadgets such as calculators, toys, cameras, mp3 players, cell phones, tablets, and other portable electronic devices etc, as well as a variety of chargers all use pico solar cells to charge batteries.

Photovoltaic solar cells now come in various shapes and sizes and pico solar, “pico” meaning very small, is an emerging new category, along with micro solar and nano solar, of low power solar photovoltaic electric system which has a lot of potential to power low power LED lighting to light up millions of homes in much the same way that cell phones have connected people and communities around the world. Typically, pico solar cells have power outputs ranging from as little as 0.1 watts-peak (Wp) to 5 watts-peak for powering smartphones, portable devices or recharging batteries while systems up to 15 or 20 watts-peak are used for powering larger devices, multifunction systems and home use.

A typical pico solar power system generates relatively small and safe amounts of electricity of about 5 volts. This gives it the affectionately named description of “pico power”. This means that the amount of electrical energy generated by a Pico Solar Charger is very low but can still be incredibly useful for people travelling or without access to a mains powered charger.

While the uptake of traditional solar photovoltaic systems for powering our homes is increasing, the key barrier which hampers its rapid expansion across the world is the cost of the installation. While traditional solar PV systems can save homeowners a great deal of money over time, the upfront cost involved in purchasing and installing a system is often too much preventing people from adopting solar power.

Pico solar systems come in a range of shapes and sizes, with a typical system being made up of the following components:

While there is a growing market for portable pico solar chargers which can charge up devices such as phones and portable devices, there is an even bigger market for pico solar lighting for the home and garden. Off-grid solar lanterns for use in a solar garden or as garden shed lighting have developed significantly in the last few years, and with the use of very energy efficient lights (mainly LED’s), charge controllers built-in lithium-iron (Li-Ion) batteries, and a pico-PV panel of only a few watts can light a whole area of the garden at night.

The development of LED’s by the Electronics industry is still ongoing as the technology continues to evolve. But LED’s and especially white LED’s and organic LED’s or OLEDs, are becoming a long lasting and cost-efficient alternative to many so called energy efficient lamps helping the pico solar lighting to develop further along with improvements in storage battery and solar panel technology. 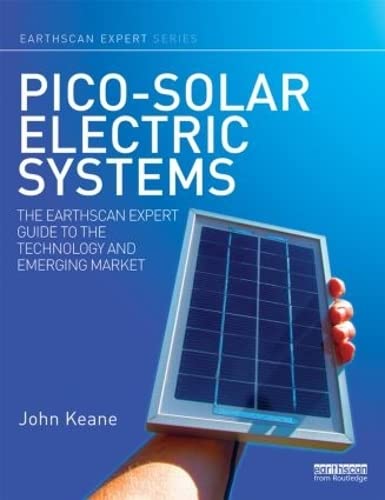 The rapid introduction of small portable devices such as the smartphone, tablets and e-reader, which operate consuming relatively small amounts of electrical power, has increased not only the number but the different types of portable electronic devices that pico solar systems can power.

Today, there is an increasing number of small portable devices which have an integrated solar module and rechargeable battery built into their design, and some even use rechargeable mobile phone batteries instead of traditional disposable batteries to operate allowing it to be recharged from any pico solar system.

Originally designed for fast communication between computers and peripherals, the USB port has led to the rapid development of many new 5 volt devices which along with USB plugs and sockets are able to recharge tablets, smartphones and other such small devices. One point to note is that devices which are designed to generate heat, usually require large amounts of electrical power so are better suited to mains or much larger solar power systems.

Pico solar systems and products have many positive advantages over the more traditional photovoltaic solar systems as they are smaller, cheaper and light weight compared to other forms of solar power systems.

Today there is an almost endless list of electronic devices which operate consuming small amounts of power and which can therefore be recharged using pico solar systems. Many pico solar devices and products have their own rechargeable battery built-in which in turn is charged up by the pico-PV cell storing the free solar power for later use.

Advances in new smartphone technology means that now mobile phone networks and coverage is all across the globe, far beyond the reaches of a mains electricity grid. The result is that many people can make a phone call from anywhere on the planet, but can not easily recharge their phone or are forced to pay others who have access to electricity to charge it for them.

Pico solar chargers overcome this problem by allowing portable devices such as phones, mp3 players, radios and cameras to be recharged anywhere around the world as long as there is sunlight. However, the small and portable nature of these chargers means that the solar panels used are also small sometimes taking a long time to recharge them.

Pico Solar Systems have come a long way in the last few years with smaller more affordable devices available with built-in solar modules for recharging batteries or for powering LED lighting now being stocked as standard in most high street stores. Pico solar systems have the power to provide useful amounts of clean, renewable electricity without the need of the electricity grid.

But above all pico solar systems allow people living in rural and poverty stricken countries to have access to free solar power and lighting without being forced to rely on expensive, outdated and poor quality electrical grids or networks, thereby helping them to improve their lives in so many different ways and without the need to sit in darkness every single night. 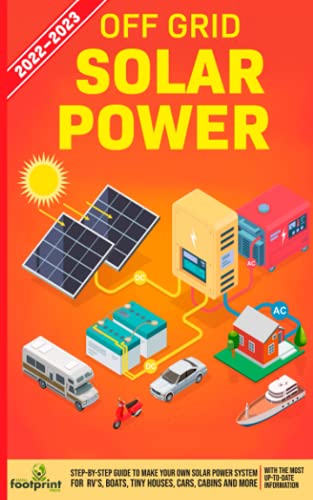 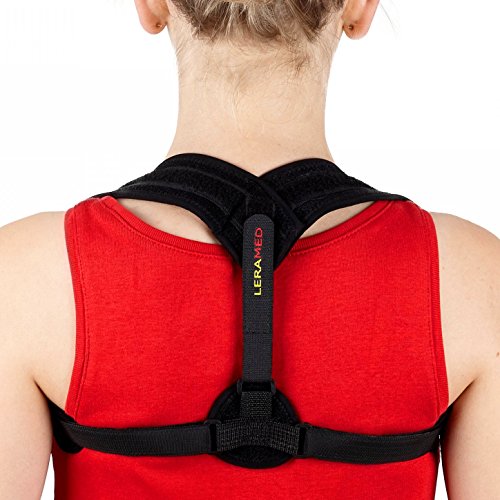 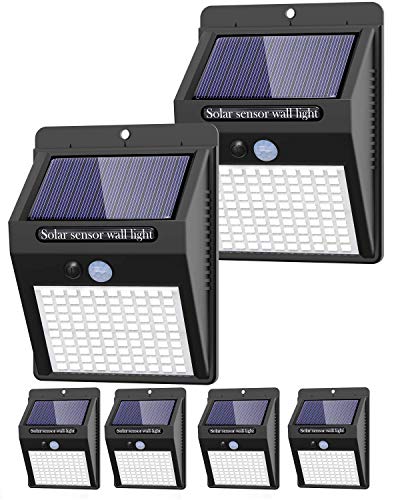 We hope this Pico Solar Systems tutorial was useful and informative for you. Are you ready to share your thoughts
and experience with us and many others. Your comments are always welcome, just post them in the section below.