Photovoltaic solar power offers many advantages in the generation of electricity. It has zero raw fuel costs, unlimited supply and no environmental issues such as transport, storage, or pollution. Solar power is available everywhere, even on the moon.

But to get the most out of a solar photovoltaic system, solar panel orientation points or “orientates” the panel or array directly at the suns radiant energy because as we know, the more surface area that is exposed to direct sunlight, the more output the photovoltaic panel will produce, but here lies the problem.

So the challenge in getting the maximum benefit of collecting solar power is to ensure that a photovoltaic solar panel or a complete PV array, is correctly orientated and positioned with regards to the direct sunlight coming from the sun at all times of the day. As well as the “solar panel orientation”, the number of hours of sunlight a day the solar panel receives as well as the intensity or brightness of the sunlight are also important.

Azimuth – This is the compass angle of the sun as it moves through the sky from East to West over the course of the day. Generally, azimuth is calculated as an angle from true south.

At solar noon which is defined as an azimuth angle of zero degrees, therefore Azimuth = 0o, the sun will be directly south in the northern hemisphere and directly north in the southern hemisphere.

Zenith – This is the angle of the sun looking up from ground level or the horizon. The zenith angle of the sun varies throughout the day in the form of an arc with the sun reaching its maximum elevation (also called solar altitude) around midday. The suns elevation is defined as 0o at sunrise and sunset, and 90o at midday when the sun is directly overhead.

However, the elevation of the sun at midday is different between the summer solstice and the winter solstice representing the longest and shortest days of the year as the suns path forms an arc across the sky representing either spring or autumn.

On a sun chart the zenith scale is generally represented as a series of concentric circles spreading out vertically from left to right, while the azimuth scale is set around the perimeter of the chart. The azimuth angle is read by setting a straight edge from the center of the chart to the intersection of the required hour and date path lines and noting where it cuts the charts perimeter. Different charts are required for different locations.

So we can see that as well as moving across the sky (solar azimuth), the sun also moves up and down (solar zenith) throughout the year making it difficult to provide a fixed solar panel orientation. Then for maximum conversion of sunlight into solar electricity, solar panels need to be mounted at an angle for them to point directly at the sun.

Depending upon how the panel is mounted, it may be kept at a permanent angle, or adjusted throughout the year to take full advantage of the suns solar energy. Adjustment of a static mounted photovoltaic solar system can result in 10% to 40% more power output yearly making a considerable difference to the charging time for batteries.

The solar noon refers to the highest position of the sun within the sky as it arcs across from east to west. Solar noon is different to 12:00 o’clock noon or midday as a measurement of time. Generally the solar noon occurs between 12:00 o’clock and 14:00 o’clock depending upon the location. Tracking the position of the sun in order to expose a solar panel to maximum radiation at any given time is the main purpose of a solar tracking PV system giving the best solar panel orientation at all times of the day.

A solar tracking system can track the movement of the sun across the sky from sunrise to sunset creating optimal power output for a longer period and can also accommodate for seasonal changes of the sun direction.

Commercially available solar trackers include single-axis tracking which tracks the sun across the sky during each day at a fixed constant tilt angle. This increases the solar radiation received by up to 25-30% compared to no tracking.

Twin or dual-axis tracking, tracks the sun across the sky during each day but also adjusts the tilt angle of the array more in winter and less in summer to accurately locate the position of the sun in the sky. Dual-axis tracking increase the solar radiation received by up to 33-38% compared to no tracking. Sunnier locations benefit more from dual-axis tracking. 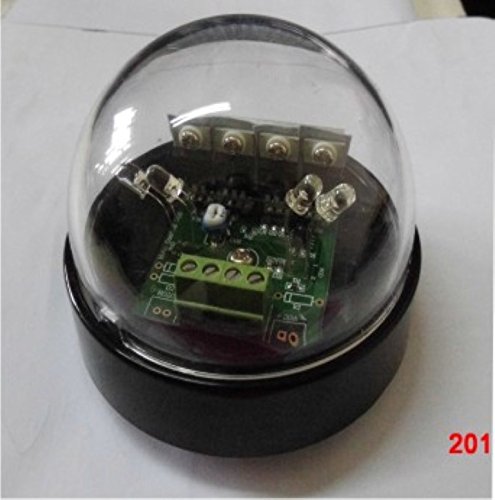 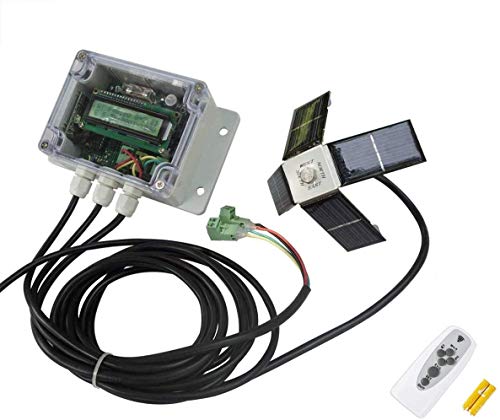 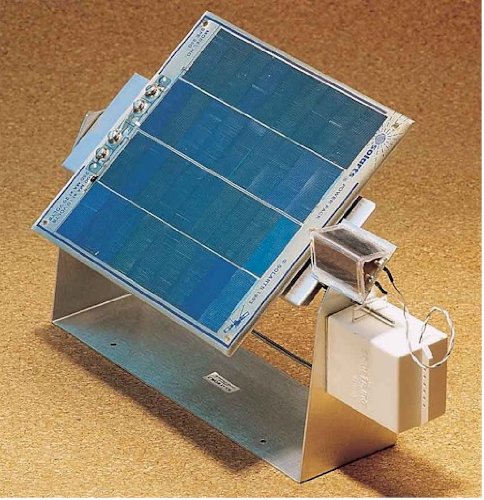 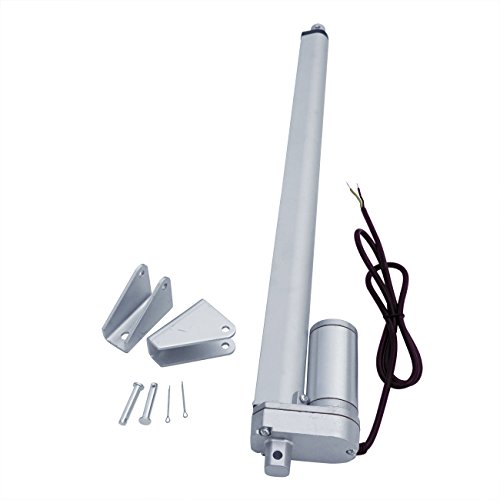 We hope this Solar Panel Orientation tutorial was useful and informative for you. Are you ready to share your thoughts
and experience with us and many others. Your comments are always welcome, just post them in the section below.