High altitude wind energy, or more commonly, Airborne Wind Energy, is a new and developing form of renewable energy technology that uses airborne devices to generate power. Unlike conventional wind power which uses tall wind turbines affixed to the ground or far out at sea, airborne wind energy uses free floating devices such as balloons, kites and tethered wings suspended high up in the air.

But what makes these airborne wind turbines different from their land or ocean based cousins, is the way in which they extract the energy from the wind. Instead of a large steel tower structure, a tether cable anchors the system to the ground and instead of long rotating turbine blades, specially designed aerofoil kites and wings sweep a path across the sky to extract the winds energy. We have seen as children that when flying a kite there is a lot of pulling power from the wind, and this is also put to good effect by those people using airborne kite boards and kite buggies as a form of propulsion.

But we can also use the same pulling power and lifting forces of the wind to generate a cheap and abundant supply of electrical power using airborne wind turbines.

Airborne wind energy devices such as a tethered wing or an aerofoil kite are electro-mechanical systems that extract the power from the kinetic energy of the winds circulating around in the sky.

Most airborne wind power devices are designed to fly in a crosswind or transverse direction allowing them to concentrate the winds immense wind power resource at medium to high altitudes of more than 200 metres.

We are all familiar with the spinning blades of a traditional ground based wind turbine design. So how do airborne wind energy turbines generate power. The most common method used currently is a ground based generator attached to the tether cable winch which produces power as the kite or aerofoil pulls out the cable. The torque and velocity of the tether cable produces electricity by rotating the winch drum which in turn drives an electrical generator.

Once the tether cable is full wound back onto the drum the generation process begins again. Due to the periodic reel-in and reel-out motion of the airborne device, ground-based wind power generators are sometimes called Yo-Yo generators. 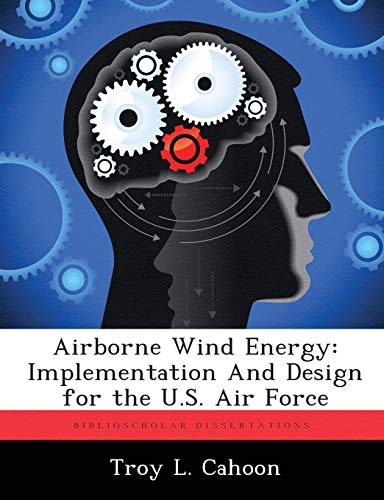 Airborne generator systems are typically more like an aircraft and less like a kite, featuring on-board computerized autopilot systems and flight controls. Instead of having engines and propellers, these plane like devices have turbines and on-board generators that generate the electrical power as it glides in the wind.

The disadvantage of these airborne wind energy devices is that the tether has to both conduct electricity and withstand the strong pulling tensions of the wind. Also the increase in the tethers diameter increases its drag and the on-board generators and power converters add extra weight to the airborne system.

Wind energy is one of the most advanced technologies nowadays for renewable energy sources. In the areas where energy production capacity is needed the most the available land space is limited and has lead to a strong focus on offshore technology for the future investments.

Airborne Wind Energy is one of the options that could be used especially in the offshore wind market when the technology becomes more mature and viable for the commercial application. Offshore wind energy also offers greater energy potential as wind speeds are higher out in the oceans.

The success and on-going development of renewable energy resources including wind energy will benefit greatly from advances in new technologies, ideas and the control systems being introduced getting more mature as they evolve.

Airborne wind energy is a relatively young technology and industry but the ideas and concepts already developed seem to have a promising potential playing a vital role in the renewable energy sector. maybe one day there will be many airborne kites, balloons and wings flying in the skies generating electricity from a free and sustainable high altitude wind energy. 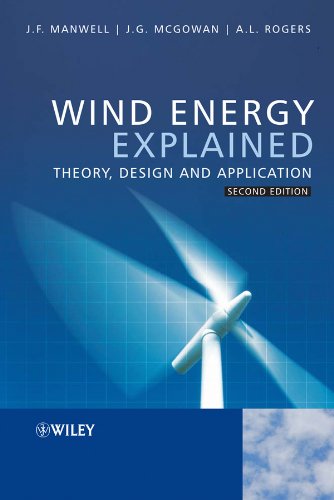 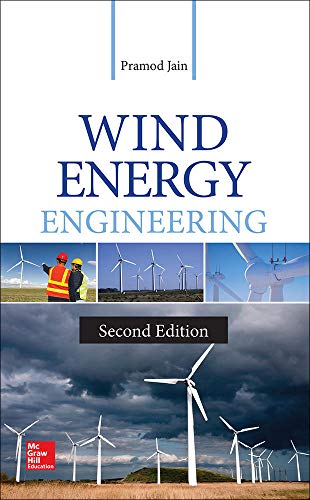 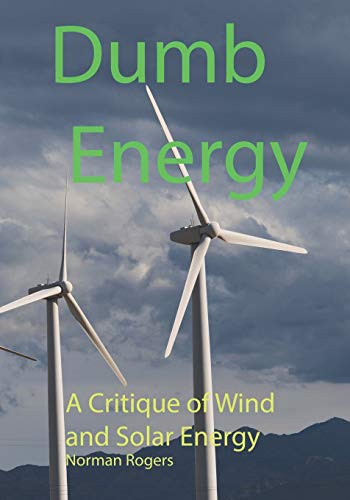 Dumb Energy: A Critique of Wind and Solar Energy
$8.99
Shop at Amazon
On Sale Now 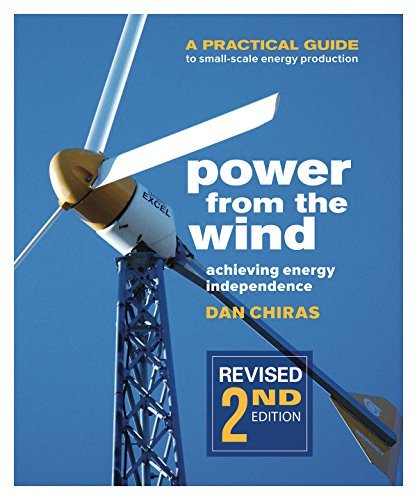 We hope this Airborne Wind Energy tutorial was useful and informative for you. Are you ready to share your thoughts
and experience with us and many others. Your comments are always welcome, just post them in the section below.