Wind power and the environment need to go hand-in-hand as wind power is a clean and green technology that catches or extracts the kinetic energy in the moving wind and convert it into other useful forms of energy, for example, mechanical work to pump water or grind corn, or electrical energy to power our homes.

Although wind turbines produce clean energy and omit virtually zero emissions during their operation, unlike many other industrial activities, wind energy may cause visual and sound impacts on the environment as well as a danger of collisions to birds and bats from the blades of these towering structures.

Then the wind has a lot of power and as such wind turbine rotor blades can turn this free power into mechanical work or electrical power. The energy content of the wind increases with height but how large this increase will obviously depend on the type of the terrain. Flat lands or mountainous areas.

Wind Power and the Environment Impact of the Life Cycle 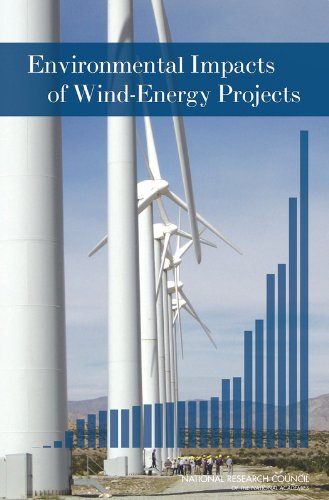 Wind Power and the Environment Impact on Bird Life

The Environmental Impacts of Wind Power

While the visual and sound impacts or the availability of land may not be a problem offshore, the environmental affects on fish and other marine mammals can be a positive one. While the construction phase may disturb many of the fish species, the creation of new artificial habitats around the turbine bases have had significant effects on fish population.

With a ban on shipping (other than maintenance ships) and fishing around the offshore turbines, local fish species have been able to develop. This availability of food may even attract new species of fish and subsequently marine mammals. 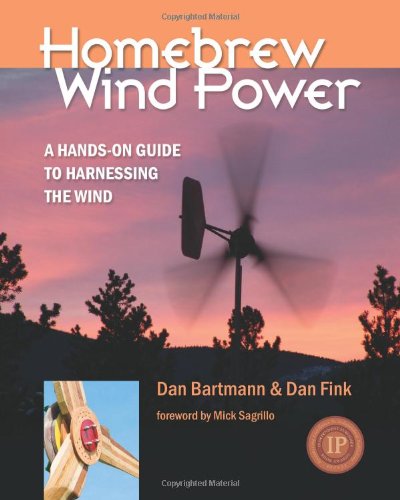 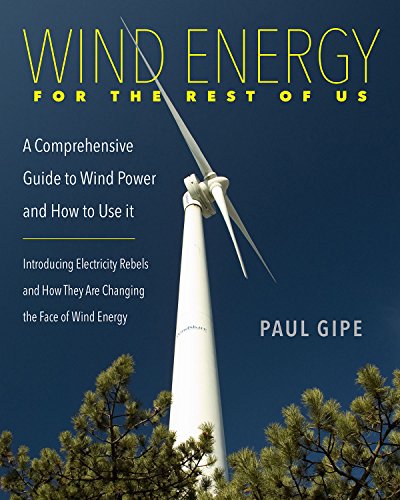 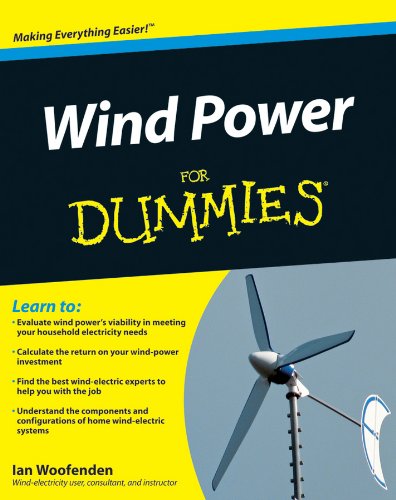 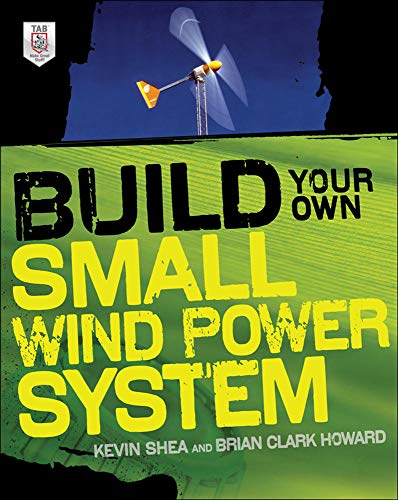 We hope this Wind Power and the Environment tutorial was useful and informative for you. Are you ready to share your thoughts
and experience with us and many others. Your comments are always welcome, just post them in the section below.