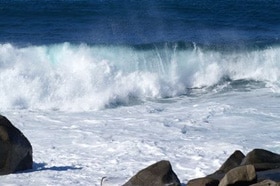 Wave Energy is perceived to be a non-polluting and renewable source of energy. While wave energy devices may not produce none of the atmospheric greenhouse gas type pollutants and emissions such as carbon dioxide and nitrogen oxides commonly associated with burning fossil fuels to generate electricity, the environmental impact of wave energy with regards to the local area also needs to be considered. 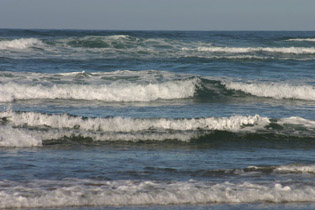