Tidal wave energy is based on the power of the ocean. Ocean wave energy is a non-polluting, sustainable and renewable source of energy which is safe to use, but understanding how wave energy devices work is key to getting the most from this free and limitless resource.

When the wind blows across a smooth water surface, air particles from the wind rub against and touch the water molecules below. The frictional force generated between the moving air and stationary water causes the water surface to move resulting in small ripples on the top of the water.

These small ripples of less than a few centimetres are known as capillary waves. As the wind continues to blow across the waters surface, these waves grow stronger and bigger and once established or “generated”, ocean waves may travel or “propagate” away from the area in which they were created.

Although waves are also formed by other means such as naval traffic and seismic activity, the wind is the main direct source. The indirect source, of course, is the sun, which creates wind through local heating of the earth surface.

Then the characteristics of a wind-generated wave depends upon: The distance the wind blows over the open ocean water, the length of time that the wind blows, the speed of the wind and the water depth.

But ocean waves are also available in areas of no, or negligible, local wind activity. Such waves, called “swells”, may indicate previous winds at other locations and which have travelled along the ocean surface. Where the water is deep, swells can travel very large distances, for instance across oceans, almost without loss of energy. Harnessing this energy is done by using wave energy converters.

Thus wave energy devices and technology works by harnessing this tidal wave energy, and we have all seen that waves are very strong, lifting ships high into the air. Half of the energy content of waves that does this is potential energy due to the weight of the water being lifted from wave trough to wave crest. The remaining half is kinetic energy due to the motion of the water.

Wave energy devices take advantage of this by using the oscillating motion of the waves. This oscillating motion is transmitted to pumps or other suitable energy conversion machinery by mechanical means such as racks and pinions, ratchet wheels, ropes and levers, etc.

So now you know how wave energy devices work, let’s look at what’s available to harness this massive amount of free energy.

There are many devices that harness wave energy and one popular attenuator device is the Pelamis Wave Energy Converter (see video for more information) that has been successfully sea trialled in the shores around Portugal.

It is the first wave energy device that was successful in producing energy from the waves. This wave energy converter works by using several metal cylinders connected together with large mechanical hinges.

As the ocean wave moves, the interlocking cylinders move as well similar to a snake. These hinges are mechanically connected to hydraulic rams that pump high pressure oil through hydraulic motors. These hydraulic motors in turn drive electrical generators to produce electricity. The electrical energy is then sent to the shoreline through a single cable.

Other wave energy devices such as the oscillating water column (OWC) type has become popular recently by capturing the water trapped inside a chamber which is open to the sea below the water line. When the internal water surface moves up and down in response to incident waves outside the chamber, the air in the chamber is pressed and sucked through a wind turbine due to the generated overpressure and under pressure. The water in the reservoir may also be used for running a low-head water turbine.

The “Salter duck”, or simply the “Duck”, because the device, in its pitching oscillation movements, resembles that of a nodding duck, is another type of wave energy technology. Several of these ducks are positioned along a common spine. The relative pitch motion between each duck and the spine is utilised for pumping hydraulic fluid through a motor. The device works well for a wide range of wave frequencies. One advantage of this wave energy device is that it is relatively efficient at extracting the wave energy by breaking up the waves, making the sea relatively calm behind it.

There are also several disadvantages when you use wave energy technology. Because wave energy is generated from the actual waves, it is also as unpredictable as the ocean waves. If the wind does not blow the oceans waves are not created. Also wave energy generators that are fixed to the sea-floor could cause disturbances to the natural flow of the marine ecosystem, although the effect to the natural marine habitat is not yet known, it may still have a negative effect on it.

For more information about the different “Wave Energy Devices” available, or how to generate your own electricity using the power of the sea, or obtain more tidal energy information about the various tidal energy systems available, or to explore the advantages and disadvantages of wave power, then why not Click Here to order your copy from Amazon today about ocean, tidal and wave energy, the energy revolution from the sea. 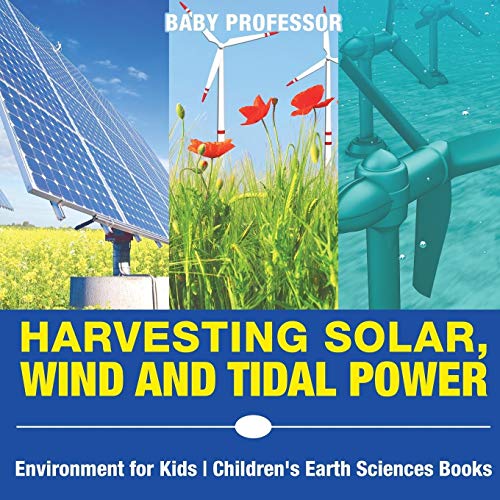 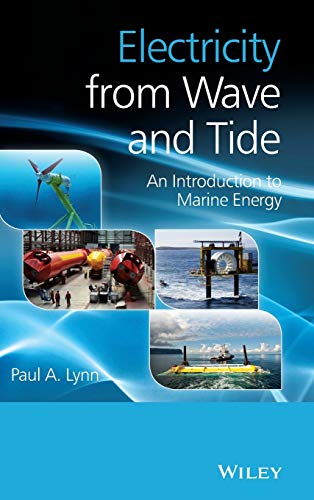 We hope this How Wave Energy Devices Work tutorial was useful and informative for you. Are you ready to share your thoughts
and experience with us. Your comments are always welcome, just submit them in the section below.